Please ensure Javascript is enabled for purposes of website accessibility
Log In Help Join The Motley Fool
Free Article Join Over 1 Million Premium Members And Get More In-Depth Stock Guidance and Research
By George Budwell – Feb 5, 2020 at 10:00AM

The company has been one of the few bright spots in the struggling cannabis industry.

After an underwhelming 2019, shares of GW Pharmaceuticals (GWPH) perked up nicely in January, with the drugmaker's stock jumping 10% for the month, according to data from S&P Global Market Intelligence. The gain last month came in response to the company's preliminary fourth-quarter and full-year results released on Jan. 12.

The major headline is the rapidly growing sales of the company's cannabis-based epilepsy medicine Epidiolex. During its first full year of sales as a treatment for two rare but potentially deadly forms of childhood epilepsy, Epidiolex hauled in an astounding $296 million. 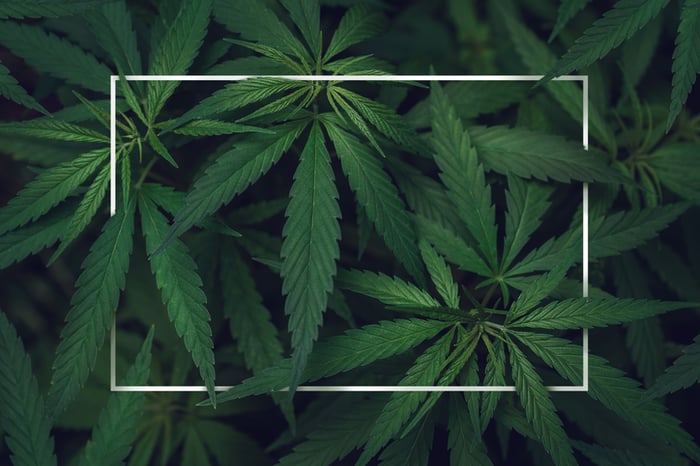 Investors cheered these strong financial results for two reasons. First, there was some concern among Wall Street analysts about Epidiolex's commercial viability ahead of its official launch. The concern stemmed from its rather high price and the fact that there are far cheaper alternatives already on the market. GW proved the naysayers wrong by transforming this cannabis-based medicine into an absolute commercial powerhouse. Second, GW has been one of the only unmitigated successes in the closely watched cannabis space. While other cannabis stocks floundered on the commercial front last year, GW actually exceeded expectations for the full year.

Can GW's stock keep marching higher? Wall Street presently has an average price target on the shares of $201.53, implying a staggering upside potential of approximately 72% from current levels. To get to this next level, however, GW will have to continue to deliver in both the clinic and the marketplace.

Luckily, the drugmaker has been able to score high marks on both of these key fronts over the past year. That doesn't mean that GW's winning streak is guaranteed to continue in 2020, but there's also no obvious reason to doubt the company at this point. As a result, investors may want to think about adding this top growth stock to their portfolio soon.