Expectations for 2020 were derailed by macroeconomic conditions.

Shares of DuPont de Nemours (DD -3.33%) lost 20.3% in January, according to data provided by S&P Global Market Intelligence, as investors were forced to adjust expectations due to challenging global macroeconomic issues. This is a company with a lot of potential, but it is going to take some time for that potential to play out.

Shares of DuPont, one of three publicly traded companies formed out of the 2019 breakup of DowDuPont, were under pressure for most of the month as investors fretted about weakness in nylon pricing and in end markets like automotive. China's coronavirus outbreak, while offering a potential boost to sales of medical suits and protective gear, also threatens to slow the global economy and eat into DuPont results. 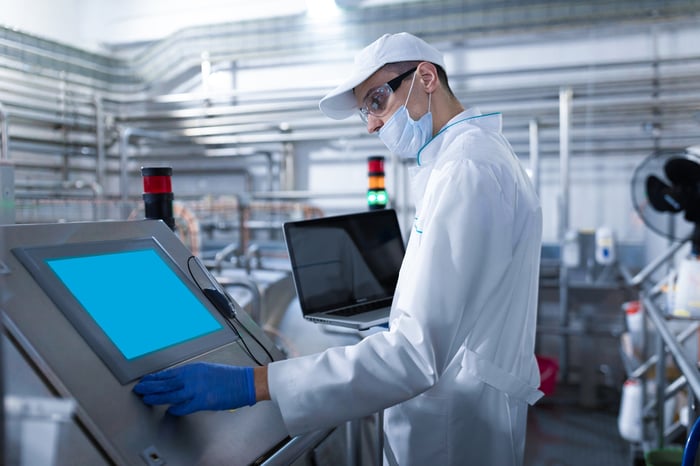 Late in the month, the company reported fourth-quarter results that were in line with expectations, but the shares dropped more than 8% on the day due to DuPont's worse-than-expected outlook. DuPont said it expects first-quarter adjusted earnings between $0.70 and $0.74 per share, well below the $1.01 consensus estimate, due to continued pressure on nylon pricing and some short-term manufacturing issues.

When DuPont was split off from DowDuPont last summer, I predicted the company was not done shedding businesses. In December, the company announced plans to sell its nutritional division to International Flavors & Fragrances (IFF -0.95%), and is reportedly exploring options for its $2.6 billion-sales electronics business.

DuPont is a century-old name, but it is important to remember the current iteration is still in its early days. The shuffling of assets and difficult macroeconomic conditions could make 2020 a difficult year for DuPont, but this is a company with a number of intriguing platforms and the potential for long-term growth. DuPont is a stock to keep on the radar.

Why Shares of DowDuPont Dropped 20% in May