The struggling Canadian cannabis producer appears to be making the moves to find a path to profitability.

Aurora Cannabis' (ACB 5.79%) longtime CEO Terry Booth is stepping down from his role at the Canadian cannabis producer at the same time the company plans to slash its workforce, according to multiple reports. Executive Chairman Michael Singer will reportedly take over as interim CEO, while Booth will remain on the company's board of directors.

Booth co-founded Aurora Cannabis in 2006. Singer served as Aurora's chairman of the board for several years before being named Executive Chairman in February 2019. 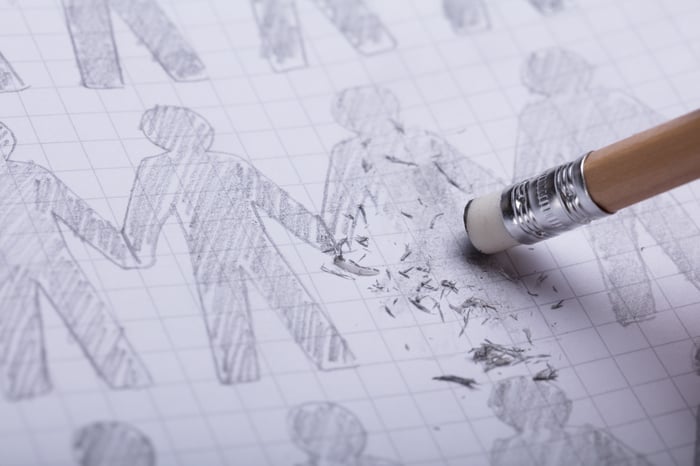 Neither Booth's departure nor the staff reductions at Aurora are big surprises. After Aurora's announcement in December 2019 that former Chief Corporate Officer Cam Battley was leaving the company, Cantor Fitzgerald analyst Pablo Zuanic predicted that Aurora would likely soon look for a new CEO as well.

On Wednesday, reports surfaced that Aurora was planning to downsize its workforce. This news followed Tilray's announcement earlier this week that it was cutting its staff by 10%.

The layoffs and probably Booth stepping down appear to be the result of Aurora's precarious financial position. The company continues to lose money. Its only options to raise cash are public stock offerings and issuing senior convertible notes, both of which lead to the dilution in the value of existing shares.

Aurora will likely follow in Canopy Growth's footsteps by trying to find a new CEO who will implement fiscal discipline within the company. Landing a highly regarded top executive could provide a much-needed catalyst for the beaten-down marijuana stock. In the meantime, it's likely that Aurora's shares will be very volatile.