The fourth quarter didn't leave a lot for investors to be excited about for WWE.

Shares of World Wrestling Entertainment (WWE 2.79%) fell as much as 17.8% Thursday after the company reported its fourth-quarter 2019 results. The stock recovered some of those losses later in the session and was down just 7% as of 2:30 p.m. EST.

On the surface, results weren't too bad. Revenue rose 18% to $322.8 million and operating income jumped 87% to $99.8 million. But revenue missed Wall Street's expectation of $333.3 million, and media, live events, and consumer products all fell short of what analysts predicted. 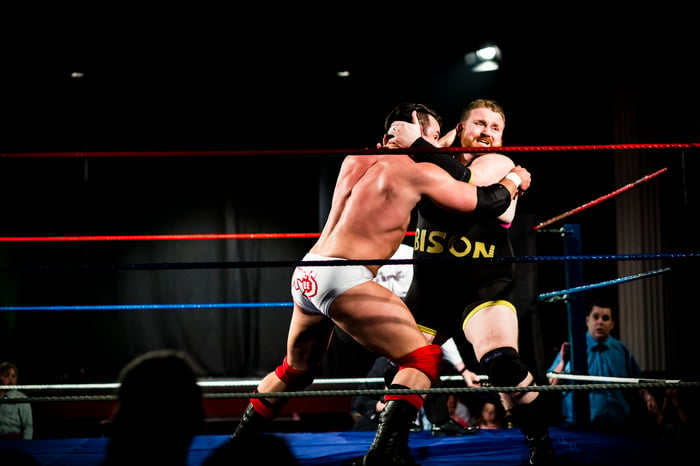 Management uses the metric OIBDA -- operating income before depreciation and amortization -- to measure its business and provide guidance to investors. Adjusted OIBDA was $180 million in 2019 and is expected to be $250 million to $300 million in 2020, and that forecast doesn't include the impact from distribution deals that may be signed in the Middle East and India. So, there could be upside there.

What's really jarring is a 20% drop in live event revenue in December to $27.4 million. If engagement in live events is falling, the business could be in trouble, because TV viewership may not be far behind.

Engagement is the key for any company like WWE, so cracks in its fan base are concerning. For the time being, revenue will keep coming in from the media deals and that may actually lead to rising earnings in 2020. But if fans aren't interested in the sport, then eventually media revenue will drop as well, which long-term will be bad news for WWE. That's what investors are seeing in the earnings results today -- and why they're looking for better stocks to put money in.