Updated versions of previously released titles could boost the company's performance this year.

Activision Blizzard (ATVI -0.69%) reported fourth-quarter results and held an earnings call after the market closed on Thursday. In addition to discussing recent performance and touching on plans for upcoming new installments in major franchises, management revealed the company expects to release several "remasters and reimaginings" of previous titles this year.

The video game publisher didn't specify which titles would be getting the update treatment, but it confirmed the games are on track to debut in 2020 and plans to officially announce them when they are closer to their respective release windows. Based on the comments, the upcoming games will likely be a mix of titles that have been updated to feature more-advanced, high-definition graphics and titles that have been recreated from the ground up. 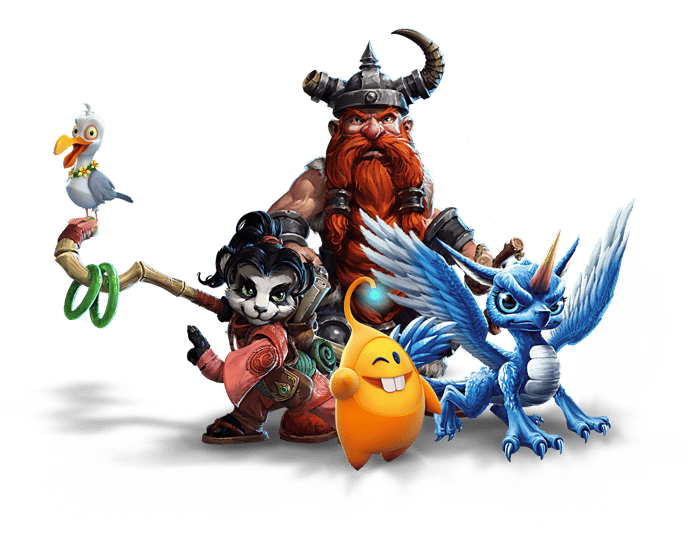 What does it mean for Activision Blizzard?

Remasters and full-on remakes have been a profitable way for the company to monetize its franchise catalog because much of the development work has already been done, and these updated releases can tap into a built-in audience of fans from the previous versions.

Activision Blizzard has found success remaking and remastering games in the Call of Duty, Spyro the Dragon, and Crash Bandicoot franchises, and it has a deep library of potential franchises and titles it can pull from. The company's recent reimagining of Blizzard's hit strategy game Warcraft III turned out to be a flop with fans due to a series of bugs and unwelcome design choices, but the company's remakes and remasters generally stand a good chance of being profitable if the core product is strong.