Twist will pay Agilent $22.5 million and receive a license to aspects of its technology.

A trial to resolve Agilent's (A 0.55%) dispute with biotech company Twist Biosciences (TWST 6.06%) won't begin on Feb. 24 after all. Instead, Twist is paying $22.5 million to settle -- without admission of wrongdoing -- litigation alleging breach of contract, breach of duty of loyalty, and alleged misappropriation of trade secrets by Twist's management, including CEO and co-founder Emily Leproust, a former Agilent employee.

Furthermore, Agilent alleged Leproust "withheld strategic business and technological plans from Agilent and diverted those plans to Twist instead," and "violated her contractual obligations under her employment agreement with Agilent, including by failing to disclose the aforementioned plans and by soliciting one or more Agilent employees to terminate their employment within two years of her resignation." 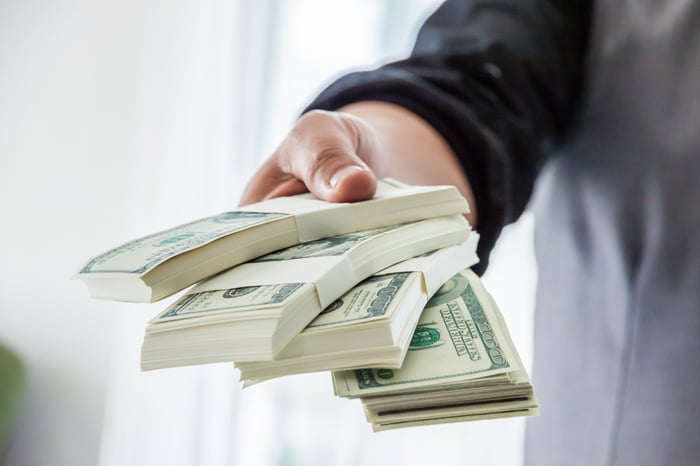 As per the settlement, Agilent will pocket $22.5 million from Twist in exchange for a license to aspects of Agilent's oligo-synthesis technology.

"This settlement vindicates Agilent's deep commitment to protecting our intellectual property," said Simone Schiller, associate vice president and managing counsel for global litigation at Agilent. "Agilent is in the business of innovation and driving technology forward the right way is central to what we do. From the outset, our goal has been to protect our proprietary technology and the hard work of the many scientists and engineers who built it. This settlement accomplishes that."

Speaking on  Twist's earnings conference call Friday, Leproust had this to say about the settlement:

"The settlement agreement contains no admission of liability or wrongdoing because there were none. Agilent launched an all-out legal assault on Twist, and in the end, we not only survived but we thrived through the attack. We were prepared to take this case to trial. However, we have chosen to settle this litigation to remove the uncertainty and exceptional legal fees associated with the jury trial."

With the costly overhang and distraction gone, Twist's focus will be firmly on creating products that help researchers deliver on the promise associated with synthetic biology and gene sequencing, a $2.3 billion market. Last quarter, its revenue increased 49.3% year over year to $17.2 million, including $12.3 million in synthetic biology sales. For fiscal 2020, Twist forecasts revenue exceeding $80 million.