It's good news because, for pretty much its entire lifetime on the public markets, Uber has been a broken IPO -- a stock so disliked by investors that it's traded below its IPO price. And while Uber remains "broken" today, Friday saw the stock come the closest it's gotten yet, to returning to its IPO price, in the past six months. 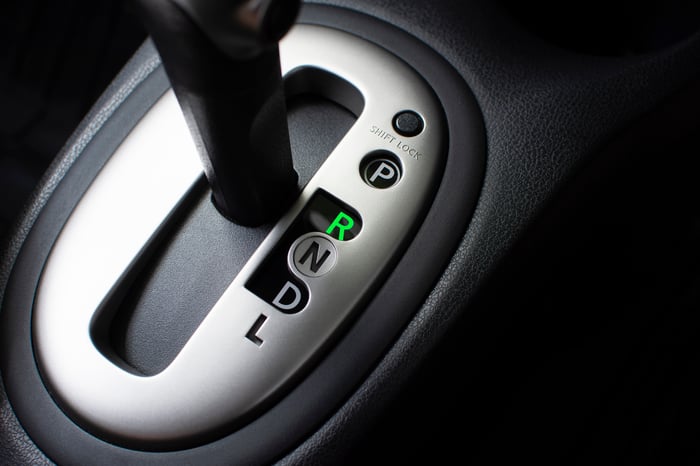 Sales reaccelerated -- up 37% year over year in Q4, after slipping to 30% growth in the previous quarter.

Perhaps most importantly, Uber CEO Dara Khosrowshahi told investors on the company's post-earnings conference call that, instead of targeting positive earnings before interest, taxes, depreciation, and amortization (EBITDA) in 2021, as previously predicted, he now believes that Uber can achieve EBITDA profitability in Q4 2020. Thus, by one standard of "earnings" at least (albeit a very lenient standard), Uber could be profitable this very year.

Mind you, this doesn't mean that Uber will be profitable for this year. Management is still forecasting a $1.35 billion EBITDA loss for all of 2020. But by Q4, the company thinks it can at least start erasing those losses ... and move toward actual GAAP profitability in the future.