Consumers were angry about the fine print of the smart speaker maker's new trade-in program.

Shares of Sonos (SONO 0.29%) fell 12.2% last month, according to data from S&P Global Market Intelligence. The maker of smart speakers introduced a new trade-in program for very old equipment, but the old devices will have to be made permanently unusable in order to qualify. A couple of weeks later, Sonos also announced that all technical support for first-generation devices will end in May. Each of these tone-deaf moves sent Sonos shares sharply downward.

The overarching idea is to motivate owners of old Sonos equipment to haul out their wallets for some fresh upgrades. If the carrot of a 30% discount didn't do it, perhaps the stick of leaving the old gear unsupported by the manufacturer would. Investors saw a firestorm of negative comments developing on social media regarding this one-two punch and jumped to the conclusion that Sonos was messing up its relationship with formerly loyal shoppers. 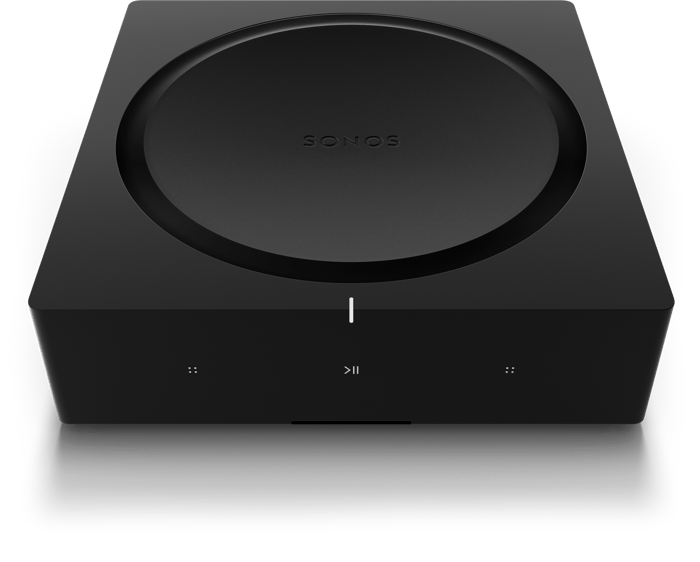 The customer-facing fumbles continued in early February as Sonos disclosed a minor data breach, spilling the email addresses of a few hundred customers. But when the first-quarter earnings report rolled in on Feb. 6, the company exceeded Wall Street's expectations on both the top and bottom lines. Sonos shares closed 13% higher that day, and the trade-in program was barely even mentioned in the press materials or earnings call.

If the trade-in program makes a real difference to the company's financial results, we should hear more about it in three months when the second-quarter report appears. Until then, January's mess looks like a storm in a teacup that shouldn't alter anybody's investment thesis -- and that goes for both Sonos' bulls and its bears.