In an update to Pershing Square's investors on Wednesday, Feb. 5, Ackman disclosed that the hedge fund has exited its stake in Starbucks (SBUX -2.67%), following a dazzling 73% return over a 19-month period. Ackman observed that Pershing would likely have seen more modest returns in the global coffee retailer going forward.

He also stated that Pershing would maintain its investment in Chipotle Mexican Grill (CMG -2.63%), its best-performing holding of 2019, which delivered a return of nearly 15% during the period.

Despite this avowal of confidence in the resurgent burrito roller, which has seen shares soar nearly 189% since former Taco Bell CEO Brian Niccol took over the reins in February 2018, Pershing Square divested blocks of Chipotle stock in the days following the investor update.

The hedge fund sold 73,000 shares of Chipotle on Feb. 6 and 142,000 shares on Feb. 7, for total proceeds of $185 million. Between these two transactions, Pershing unloaded more than 6% of its Chipotle holdings, leaving it with 3.2 million remaining shares currently valued at $2.7 billion. 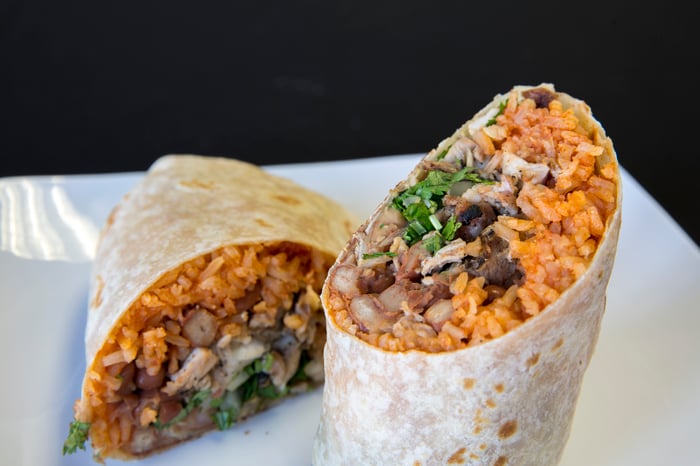 Hedge funds aren't in the business of holding stocks for ultralong periods, and Pershing is opportunistically taking profits on two extremely successful purchases. In Starbucks' case, the local, exponentially expanding Luckin Coffee, and the evolving impact of the coronavirus outbreak, pose a challenge in China, its most promising market; this spelled uncertainty and provided a rationale for a complete exit.

As for Chipotle, while Pershing apparently believes it can reap further near-term gains, it's prudently locking in some of its profits along the way. The average investor may be able to beat Pershing's returns over a longer horizon by simply holding fast to shares of Chipotle and Starbucks. But the hedge fund is signaling that it senses volatility ahead in 2020 for these two popular consumer discretionary stocks.