Please ensure Javascript is enabled for purposes of website accessibility
Log In Help Join The Motley Fool
Free Article Join Over 1 Million Premium Members And Get More In-Depth Stock Guidance and Research
By Jennifer Saibil - Feb 10, 2020 at 9:48AM

The toy maker is closing manufacturing plants to cut costs and improve the supply chain.

Mattel (MAT -1.16%), maker of iconic toys like Barbie, Hot Wheels, and Fisher-Price, is closing three factories, according to The Wall Street Journal. Two of the factories, in China and Indonesia, have already been closed, and another one, in Montreal, is slated for closure later this year.

According to the Journal report, Mattel owns 13 factories that make its products, unlike its competitors like Hasbro, which outsource their toy production. Mattel's sales have been weak, and the company has been looking for ways to improve efficiencies and slash expenses. 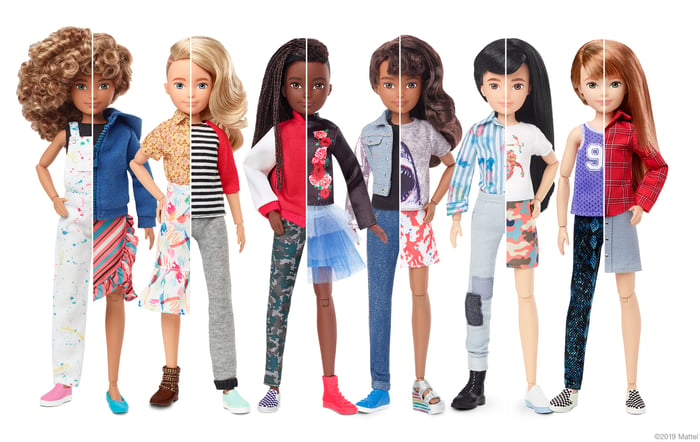 The closures are meant to cut down the number of products the company makes and increase plant productivity.  They'll affect many workers, as a spokeswoman told the Journal that Mattel's plants employ 35,000 people at high production times. Closing the Canada plant, which produces Mega Bloks, would impact 580 workers.

CEO Ynon Kreiz has been following through on a plan to trim costs in the company and make it more productive. The company announced job cuts and a Mexican manufacturing plant closure in 2018.

Toy sales down for all

Toy sales in general were sluggish over the holidays, with six fewer shopping days than last year contributing to a 4% decline in toy sales over that period. Target, which had a worse than expected holiday season, partially blamed a feeble toy market.

Mattel, a consumer discretionary company, is also still facing allegations by a company whistleblower that it partook in fraudulent accounting practices. Mattel will release its fourth quarter and full year earnings this week on Thursday.