This IPO has been a success regardless.

If you haven't heard about it yet, Schrodinger uses physics-based software to help researchers discover high-quality, novel molecules for drug development and materials applications. 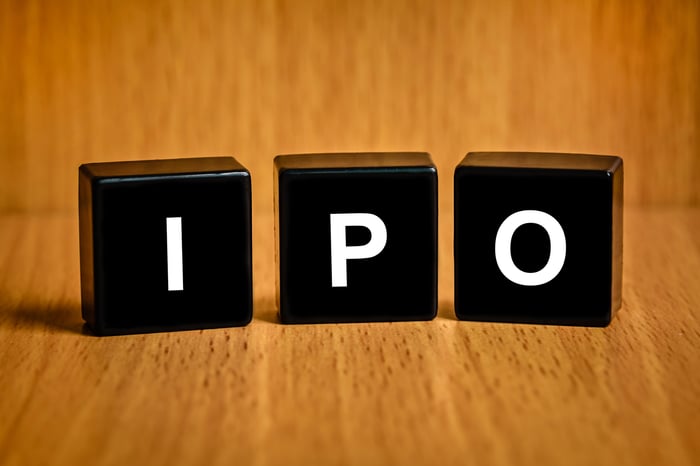 Schrodinger priced its IPO at $17 a share on Wednesday, and immediately shot off to the races. Shares of the software maker closed their first day of trading up an astonishing 68% and climbed even higher to close the week at $31.92 on Friday.

So even after dropping 9.3% today, early investors in Schrodinger have cleared a 70% profit on their initial investment -- not bad for three days' work. Fact is, Schrodinger stock was probably due for a bit of a breather, as elated early investors cashed in some of their gains.

As for what comes next, that's not at all clear. Schrodinger is so new to the public markets that, so far, most of Wall Street remains gagged and unable to comment on the stock's startling rise due to quiet periods imposed on the underwriters.

For a company that's still burning $26 million in cash flow annually at last report, that extra cash will come in handy.

Why Schrodinger Stock Just Jumped Another 7%