Shares of Universal Display (OLED -0.60%) fell 14.5% in January, according to data from S&P Global Market Intelligence, amid fears over the impact of China's coronavirus outbreak on the OLED technology leader.

It likely didn't help that Universal Display was one of the market's top tech stocks last year, soaring more than 150% in 2019. But last month's drop accelerated in tandem with public concern over the outbreak, culminating in a more-than-6% drop on Jan. 27 alone after Susquehanna analyst Mehdi Hosseini pointed out roughly a third of China's OLED manufacturing capacity is located in Hubei province, including its capital of Wuhan. 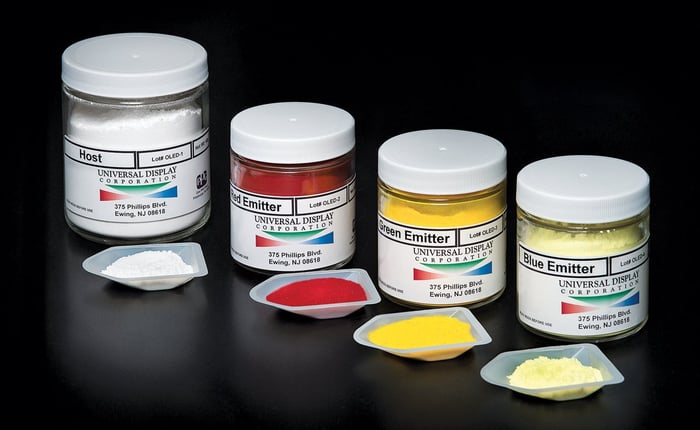 To be clear, the bulk of Universal Display's business is generated via its two largest customers in South Korea, Samsung Display and LG Display. But it has also seen growth in China play an increasing role in driving its consolidated results. Shares even surged last summer as Chinese clients pulled forward orders from the second half in an apparent effort to circumvent any possible impact the U.S.-China trade war might have on imported products.

Depending on the extent to which shipping restrictions hindered Universal Display's ability to send its flagship phosphorescent OLED emitter materials into Wuhan, then, we could certainly see the event have a material negative impact -- however temporary -- on the company's forward guidance when it releases fourth-quarter 2019 results next week.