Shares of the medical device manufacturer gained ground on the news.

Revenue came in at $462.8 million, up 37% from the $338 million it brought in during Q4 2018. While sales growth in the U.S. market was strong, its biggest increase came from international markets, where sales rose by 52%. The domestic market still provides for 81% of the company's total income, however.

DexCom's GAAP net income was $92.7 million in Q4, a marked turnaround from the $179.7 million GAAP net loss it produced in the year-ago period. 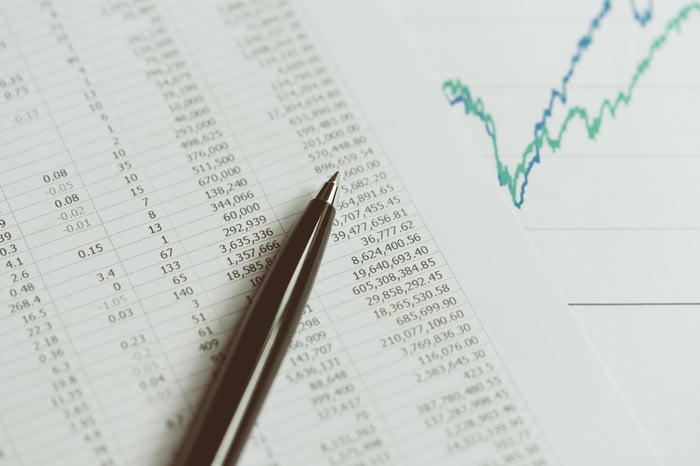 For the most part, however, the company has exceeded analysts' expectations. Wall Street had expected $441.0 million in quarterly revenue for the company, a figure that DexCom beat handily, while analysts' consensus EPS forecast of $0.74 turned out to be well below the GAAP EPS of $1.00 that the biotech company reported.

DexCom is a medical device manufacturer known for its diabetes monitoring systems, and its technology is a core feature in the products of a number of insulin pump makers, such as Tandem Diabetes Care. DexCom's stock rose 4.9% in after-hours trading Thursday following the quarterly release.