Here's why it has officially doubled in value since the start of 2020.

Novavax (NVAX 8.23%), a late-stage vaccine developer, is extending its recent winning streak today. The biotech's shares were up by 10% as of 12:40 p.m. EST on Thursday. As a result, Novavax's stock has exactly doubled in value since the start of 2020.

What's lighting a fire underneath the biotech's shares in early 2020? There are two possibilities here: 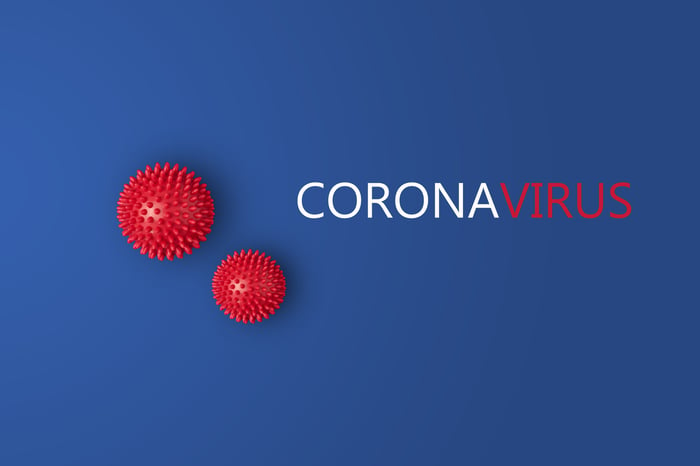 The coronavirus threat, while serious, is likely to turn out to be a nonevent for developmental stage biotechs like Novavax. Most experts believe the current outbreak will ultimately peter out by summer. So even though Novavax and other vaccine specialists are striving to develop a vaccine as soon as possible, there's little chance that one will be available for testing before the threat is gone. In short, there's no reason to buy Novavax's stock in response to this viral outbreak.

The NanoFlu data, on the other hand, could be a significant market-moving event for the company. There's a clear need for better flu vaccines, and NanoFlu could fill this treatment gap. That's a big deal because the global flu vaccine market is currently worth upward of $2 billion a year.

Novavax's stock is a high-risk, high-reward play. If NanoFlu turns out to be a major improvement over the currently available cohort of flu vaccines, there's a good chance that one or more suitors will emerge from the shadows. By contrast, another late-stage failure for the company's vaccine platform will surely spell disaster for its share price. As such, this small-cap vaccine stock is arguably only suited for investors with an extremely high tolerance for risk.