Please ensure Javascript is enabled for purposes of website accessibility
Log In Help Join The Motley Fool
Free Article Join Over 1 Million Premium Members And Get More In-Depth Stock Guidance and Research
By Rich Smith - Updated Feb 14, 2020 at 11:57AM

Tough economics in Russia slow this phone company's growth to a crawl.

Shares of telecom Veon (VEON 0.75%) are tumbling this morning, down 8.5% as of 11:15 a.m. EST, despite the company having just reported what it called "good operational performance" for fiscal 2019.

Part of the blame for this can be laid at the feet of J.P. Morgan, which TheFly.com tells us downgraded shares of Veon this morning, cutting its rating all the way from overweight to underweight.

But the rest of the blame goes to Veon itself. 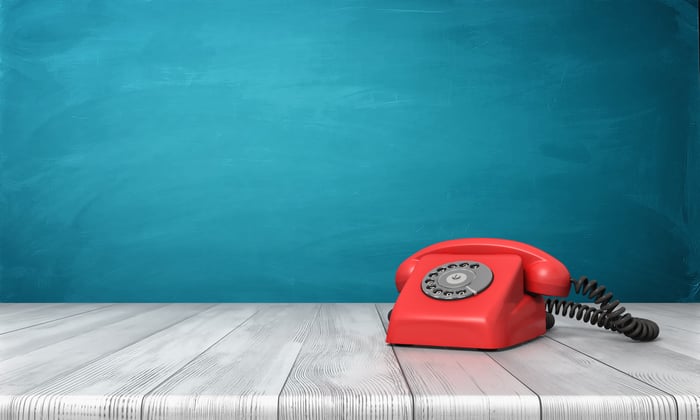 Veon said in its earnings announcement that it achieved its "full-year 2019 guidance for revenue, EBITDA, and equity free cash flow (excluding licenses)."

Nevertheless, Veon's numbers were not great. Total revenue for the year declined by 2.5% year over year to $8.9 billion, and fell just short of analyst estimates. EBITDA increased 28.8% at $4.2 billion. Net income from continued operations, however, came to just $683 million, an 11% decline.

Guiding for how well it expects to perform on this task, Veon said it hopes to achieve low single-digit revenue growth in 2020, when calculated in local currencies, with mid single-digit growth in EBITDA. Management did not provide guidance on what its GAAP earnings might look like, but the guidance it did give aligns closely with what analysts were already forecasting: 2.6% revenue growth in 2020, and profits rising perhaps 2.9%.

Veon Stock Upgraded: What You Need to Know