Please ensure Javascript is enabled for purposes of website accessibility
Log In Help Join The Motley Fool
Free Article Join Over 1 Million Premium Members And Get More In-Depth Stock Guidance and Research
By Rich Duprey - Feb 18, 2020 at 10:16AM

The iPhone maker knew there would be an impact, it just didn't think it would be this bad.

Apple (AAPL 2.14%) warned the second quarter revenue guidance it gave just three weeks ago was no longer valid as the effects of the novel coronavirus outbreak was more pervasive than it originally believed.

Although it had provided an exceptionally broad $4 billion spread in its outlook, believing revenue could come in anywhere between $63 billion and $67 billion, an outcome due to the uncertainty surrounding the contagion, it ultimately believes even that was too optimistic and revenue will fall short of the forecast. The global supply for iPhones has been interrupted -- and demand in China for them has evaporated. 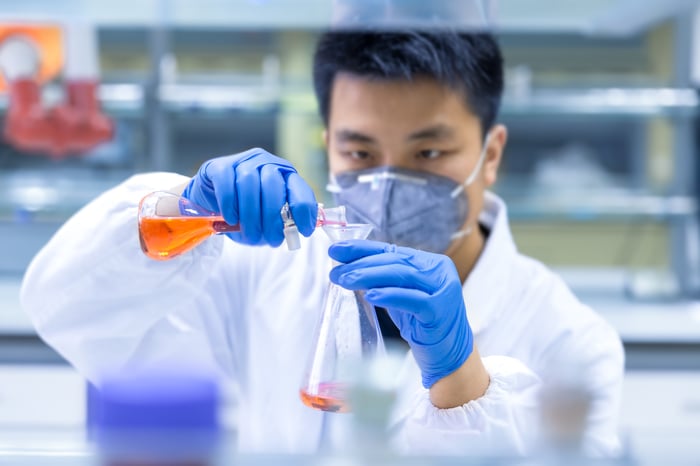 The global impact may be more far-reaching

Workers at Foxconn, the world's biggest supplier of iPhones, had been expected to return to work on Feb. 10 as the extension of the late-January Lunar New Year holiday had been extended. However, that was also extended as workers from outside the province where the factory is located have been sequestered for an additional two weeks.

Apple said workers are returning, but even factories located outside of the affected province were "ramping up more slowly than we had anticipated."

Moreover, consumer demand for its iPhones has been severely impacted because almost all of its stores have been closed. Even those that remained opened were operating at reduced hours and with a skeleton crew for staff.

Even though consumer demand outside of China remains robust, it's not enough to overcome the effects of the coronavirus and at the least will impact only third quarter revenue. Although Apple did not provide a new financial forecast, it did assure investors it was only a temporary hit to its business.