The fast-food chain's fresh approach to promoting its most famous burger is grabbing headlines.

Restaurant Brands International's (QSR 2.16%) Burger King is going to great lengths to highlight its signature Whopper's freshness -- by demonstrating that it can rot. The company released an ad on Wednesday that shows the time-lapsed aging of a preservative-free Whopper across 34 days, tracking the burger's journey from freshly made to moldy. You can check out the video that was posted on Burger King's official Twitter account below:

the beauty of real food is that it gets ugly. that's why we are rolling out a whopper free from artificial preservatives. coming by the end of 2020 to all restaurants in the U.S. pic.twitter.com/yQL6kAYZrY

The new ad campaign emphasizes the restaurant chain's push to remove artificial preservatives, colors, and flavors from its foods. The preservative-free Whopper is scheduled to be available at all U.S. Burger King locations by the end of 2020 and is already available at 400 domestic locations, according to The New York Post. 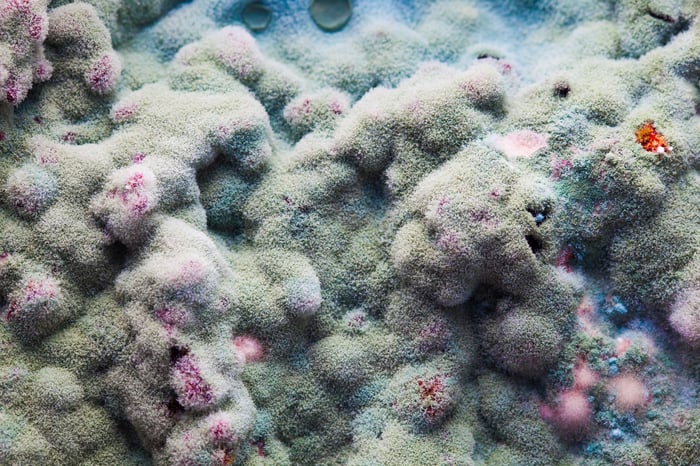 Why BK's ad team thinks that mold is fresh

The preservative-free Whopper is the latest move in a trend that sees fast-food and snack companies trying to create products that appeal to a more health-conscious public. In addition to the press-generating shock value of promoting food using mold, the advertisement was probably intended to reference widely circulated photos of food from McDonald's and other restaurants that appears not to age much over long periods of time.

Burger King has also recently been experimenting with meatless variations of popular menu items, most notably the Impossible Whopper which features a plant-based meat substitute from Impossible Foods. It's likely that the chain and its competitors in the restaurant industry will continue to emphasizing healthier options as consumer preferences increasingly move in that direction.