The privately owned BTL Industries officially announced that it had filed a lawsuit against Allergan (AGN), claiming that the company had run a false and deceptive advertising campaign against BTL's non-invasive muscle-toning product.

According to details from the lawsuit, Allergan's marketing materials featured a number of misleading comparisons between the company's CoolTone product and BTL's Emsculpt product, claiming that CoolTone had a number of performance advantages over its competitor. The lawsuit goes on to specify that many of these claims are either incorrect or misleading, such as Allergan's statements regarding the magnetic intensity of its products, as well as the implication that magnetic intensity is a direct measure of efficiency. 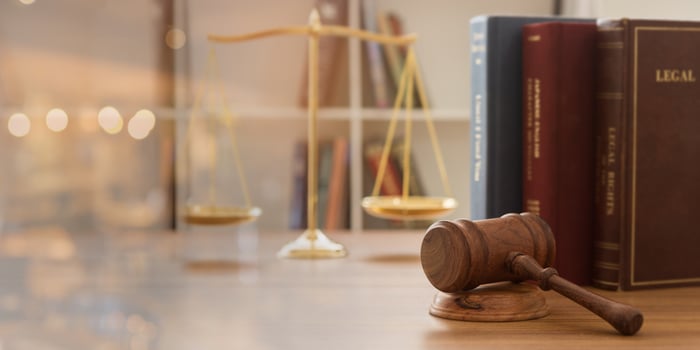 "Long before bringing their product to the market, Allergan knowingly made false, deceptive, and misleading descriptions of fact concerning the nature, characteristics, and qualities of the EMSCULPT device as compared to their product," said Filip Donner, Director of BTL Industries in a press release. If BTL can prove its case in court, then it will expect monetary damages to compensate both its legal fees, as well as damages done.

This isn't the first time that Allergan and BTL have had legal issues. Back in December, BTL filed a separate patent-infringement lawsuit against the pharmaceutical giant in regards to the CoolTone device, arguing that the design infringes on BTL's patents. Both the misleading marketing case, as well as the patent infringement case were filed in the U.S. District Court for the District of Delaware.