One of the banks that's most enthusiastic about the marijuana industry just cut its ratings on some of the largest producers in North America.

One of the most enthusiastic analyst teams covering the cannabis sector just dialed back some of its assumptions about the state of retail cannabis sales in Canada. On Feb. 24, Vivien Azer, the top marijuana stock analyst at Cowen, lowered the investment bank's ratings for majors Aurora Cannabis (ACB -3.12%) and Tilray (TLRY), and the much-smaller Sundial Growers, from outperform to market perform. 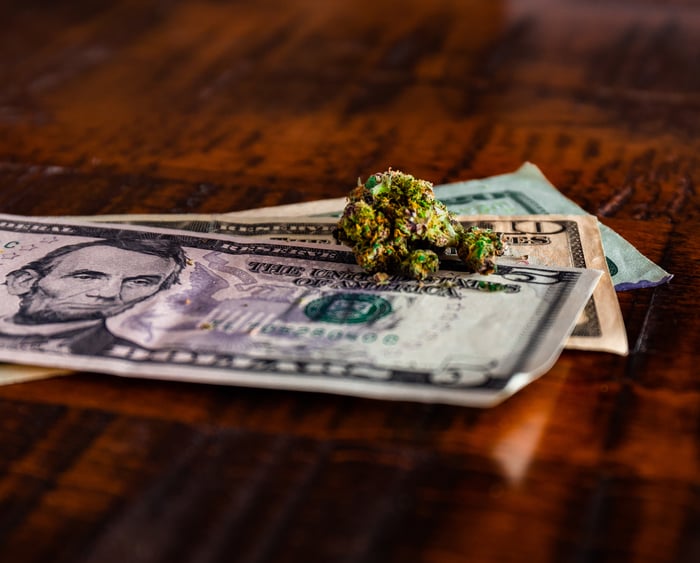 A few months later, Azer was especially enthusiastic about the roads ahead of Aurora Cannabis, Tilray, and Canopy Growth (CGC -2.23%). She still maintains an outperform rating on Canopy Growth, but you might want to look for a second opinion before purchasing any of these stocks.

Health Canada's commercial ineptitude has caught Azer by surprise at least once already. During the 12 months that ended September 2019 -- the first full-year period in which Canada allowed people to buy marijuana without a prescription -- retail sales of recreational marijuana reached just CA$908 million.

In 2020, Azer thinks sales of recreational plus medical cannabis will climb to a combined CA$3.5 billion, or around 13% more than she had predicted for recreational sales a year earlier.

Even if she's correct, Aurora Cannabis, Tilray, Sundial, Canopy Growth, and more than a hundred other licensed producers will be trying to divide that CA$3.5 billion pie into enough slices to feed everyone. Those four companies alone have a combined market cap of around CA$14.36 billion. Betting on their shares to perform in line with the broad market -- or better in the case of Canopy Growth -- seems like a risky position to take right now.