Please ensure Javascript is enabled for purposes of website accessibility
Log In Help Join The Motley Fool
Free Article Join Over 1 Million Premium Members And Get More In-Depth Stock Guidance and Research
By Rich Duprey – Feb 26, 2020 at 9:10AM

In its annual 10-K filing, Mattel (MAT -4.19%) frevealed the SEC issued a subpoena to the toymaker regarding a whistleblower letter it received last August and the company's subsequent investigation.

Mattel says it is responding to the SEC's request for documents and also noted the U.S. Attorney General's office for the southern district of New York was also investigating the matter. 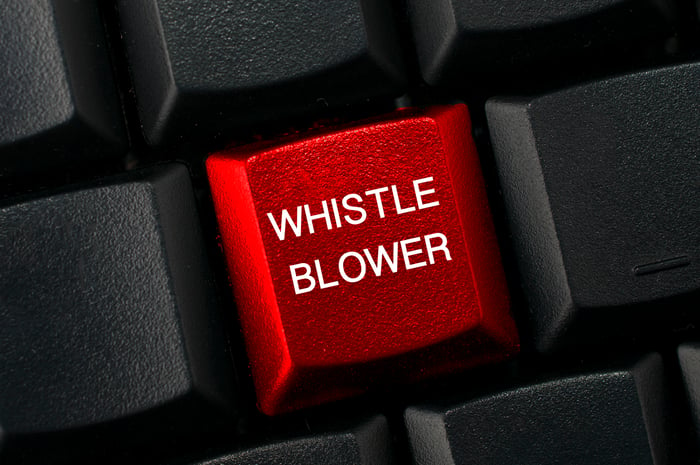 Mattel's auditor received an anonymous letter tipping them off on accounting errors that had been made in historical periods, while also questioning whether the auditor was really independent from the toymaker. The auditor passed along the letter to Mattel.

The results of the internal investigation found the lead audit partner of the external auditor had hidden from the firm and from Mattel that the company had understated its income tax expenses by $109 million in 2017's third quarter while overstating it by a like amount in the fourth quarter, although there was no impact on full year results since they were non-cash errors.

It also found the outside auditor had been making recommendations to Mattel on who to hire for seniors financial positions within the company, in violation of SEC rules on auditor independence.

Although Mattel kept the outside auditor as its auditor of record, the toymaker announced it was dismissing its CFO after a six-month transition period.

The toymaker is now also the subject of two lawsuits seeking class action status regarding the probes.