IPO plans aren’t entirely off the table, but Walmart is considering other options.

Two years ago, Walmart (WMT -1.93%) announced that it would sell its Asda supermarket chain (Britain's third-largest) to Sainsbury (Britain's second-largest) for $10 billion in cash and stock.

Antimonopoly regulators stepped in to quash the deal, however, so the sale never happened.

A year later, Walmart floated the idea of unloading Asda in an IPO -- but that, too, has not yet happened.

Now comes Walmart's third attempt: to sell a "major stake" in Asda to a third party, and at least minimize its exposure to the U.K. market. 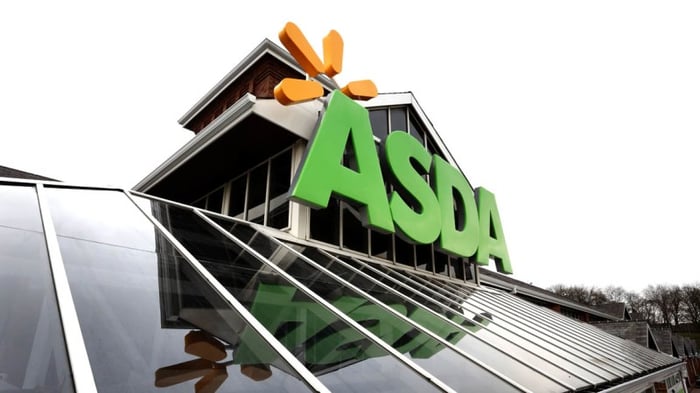 As Britain's Mirror newspaper reports today, Walmart "has confirmed" that it is in "early stage discussions about the potential sale of a controlling stake in the UK supermarket." Apparently, multiple interested parties have expressed "inbound interest" (i.e. Walmart did not seek them out, but they approached the consumer giant themselves) in acquiring a piece of the Asda supermarket business from Walmart. And while Walmart still insists that an IPO is "an attractive long-term objective for Asda," says Mirror, apparently talks along these new lines are now progressing.

But why is Walmart trying to get out of Asda at all? The numbers tell the tale. According to data from Statista, Walmart enjoyed strong sales growth at Asda from about mid-2017 through late 2018. But beginning in December 2018, and continuing through late last year, sales growth has continued to slip -- even turning negative in August, and contributing to an overall reversal of growth and actual 0.6% decline in sales at Walmart's international division last year, according to data from S&P Global Market Intelligence.

The prospect that Walmart may now find a way to extricate itself from Asda helped drive Walmart stock up 0.3% through 12:15 p.m. EST in Wednesday trading.