Joe Caltabiano resigned from his role unexpectedly, and without giving a clear reason why.

Cresco Labs (CRLBF -2.72%) is now suddenly without a president after the man occupying that position, Joe Caltabiano, stepped down. The company confirmed this in a press release Tuesday morning following a statement issued to the media by Caltabiano late Monday. The resignation was effective immediately.

Caltabiano said he intends to keep his seat on the company's board of directors. In its tersely worded press release, Cresco Labs did not address this. It did say that his duties would be assumed by CEO Charlie Bachtell, with whom he co-founded the company, "as well as other members of the Company's recently strengthened leadership team." The statement did not name any of those individuals.

In his statement, Caltabiano said that "as a serial entrepreneur, I know it's time for the next challenge." Neither he nor Cresco provided any other reason for his abrupt departure.

Caltabiano added that he "helped the Company gain access to the most important cannabis markets in the country, build leading market share positions in multiple states, launch and roll out the Sunnyside* national retail brand across its retail fleet, sourced multiple M&A transactions and developed more than a million square feet of cultivation space."

He said he also assisted the company with securing funding, for example by spearheading several sale/leaseback transactions -- a critical source of liquidity for businesses in the still-young marijuana industry. 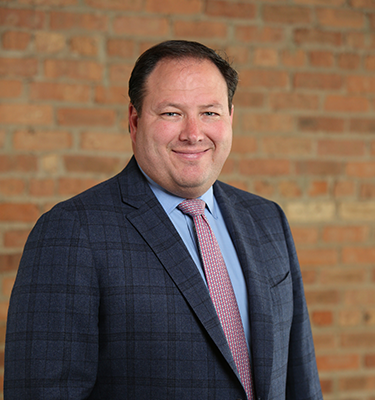 On a bearish day for stocks in general, Cresco's share price was down by 13.6% in late afternoon trading Wednesday.