Please ensure Javascript is enabled for purposes of website accessibility
Log In Help Join The Motley Fool
Free Article Join Over 1 Million Premium Members And Get More In-Depth Stock Guidance and Research
By Rich Smith - Updated Mar 3, 2020 at 11:03AM

And by the way, what is a quantum computer?

What is a quantum computer?

The MIT Technology Review explains that "a quantum computer harnesses some of the almost-mystical phenomena of quantum mechanics to deliver huge leaps forward in processing power." Utilizing quantum bits or "qubits" -- subatomic particles that can represent both a "1" and a "0" at the same time, in contrast to ordinary computers where a bit of code can be either a "1" or a "0," but not both -- to accelerate their processing speed, "quantum machines promise to outstrip even the most capable of today's -- and tomorrow's -- supercomputers."

So basically, a quantum computer is a physics-based super-duper supercomputer.

Now here's the best part: Honeywell (HON 0.69%) thinks it has figured out how to build one. 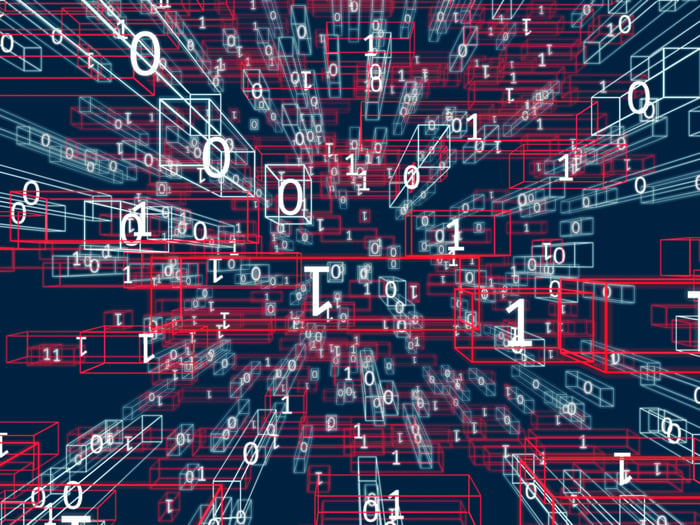 This morning, the industrial giant announced "a breakthrough in quantum computing that accelerates the capability of quantum computers and will enable the company to release the world's most powerful quantum computer within the next three months." More than just the usual tech company press release promising magical advances indefinite years in the future, this announcement amounts to a verifiable promise to deliver an actual product by June. Honeywell even has a launch customer in hand: JPMorgan Chase (JPM 0.27%) wants to use the new technology "for financial applications."