One of the most important jobs reports said the private sector added 183,000 jobs in February.

Human resources and payroll giant ADP (ADP -1.95%) says the U.S. non-farm private sector added 183,000 jobs in February. The data, from the company's National Employment Report, which it compiles from payroll data and other analysis and releases monthly, came in above estimates. Economists expected between 150,00 and 160,000 new jobs in the month. 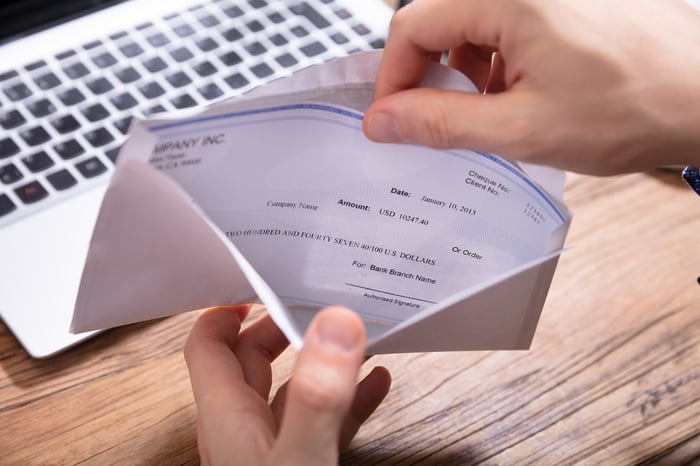 In January, the majority of new jobs were created by small and midsized companies, which added 222,000 employees to payroll, versus 69,000 new employees at large companies.

Service sectors continued to drive most of the jobs creation, with 172,000 payroll additions versus 11,000 from goods-producers like manufacturing, natural resources, and construction. But within the goods-producers, construction remains a bright spot. After adding 47,000 new jobs in January, construction companies added 18,000 more in February.

One sector of construction that continues to see strong demand is homebuilders, particularly entry-level housing. The U.S. Census reported new home sales increased 19% in January and reached the highest seasonally adjusted rate since 2007.

Homebuilders Meritage Homes (MTH -2.62%) and LGI Homes (LGIH -3.05%) have seen very high demand for starter homes, with sales volumes increasing by double-digits in 2019 and both forecasting for similar growth in 2020.