Researchers at Positive Technology discovered a security flaw in Intel CPUs still exists despite efforts to fix it.

Security research firm Positive Technology reports that an error in the chipset's read-only memory could enable hackers to compromise encryption keys and steal data. Most of Intel's chipsets released during the past five years have the security flaw, according to the report. Making it worse, Positive Technology said it's "impossible" to detect a key breach and that the vulnerability is unfixable. 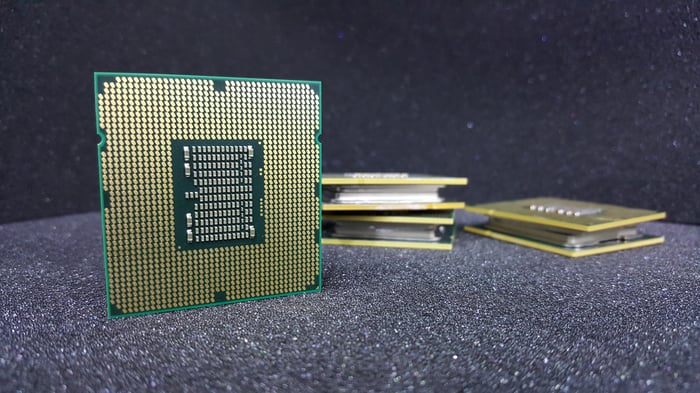 "With the chipset key, attackers can decrypt data stored on a target computer and even forge its Enhanced Privacy ID (EPID) attestation, or in other words, pass off an attacker computer as the victim's computer," wrote Positive Technology in the report.

Intel has been offering software updates to address the vulnerability but Positive Technology advised that users should move to a tenth generation or later Intel CPU instead. The researchers did note it would require a highly advanced hacker to exploit the vulnerability.