Get ready for stronger regulation of marijuana licensing rules.

Recently, the state of Michigan started getting serious about where dispensaries source their product. On March 2, the state finally began a process that will phase individual caregivers out of the market.

Beginning June 1, the state will limit how much caregiver flower growers and processors can purchase. On Oct. 1, only patients with medical marijuana cards will be able to buy directly from their registered caregivers. 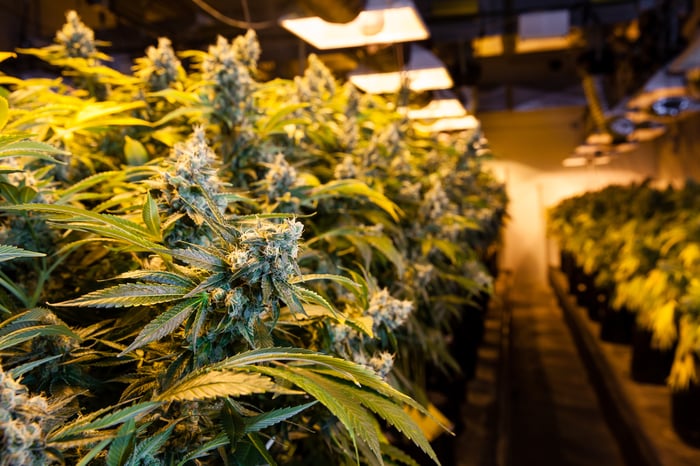 Michigan is a pretty big market for legalized cannabis, with annual sales over $1 billion. Unlike most states, however, the vast majority of cannabis sold in Michigan dispensaries is grown by individual caregivers who have been competing fiercely against each other since 2008.

Among the five largest cannabis producers in the U.S., not one has recorded revenue in the state of Michigan yet. That's because it's nearly impossible to compete with individuals providing their own labor and operating out of their own homes.

However, in November, one of the country's largest multistate operators, Cresco Labs (CRLBF 7.49%), used a plant in Michigan to secure a loan, and during the third quarter of 2019 it earned approval to expand operations into the Great Lakes State.

Several times over the past few years, Michigan has tried limiting sales of caregiver-grown cannabis through dispensaries but quickly reversed course after a lack of licensed goods that consumers wanted to buy led to statewide dispensary closures and sent consumers back to a thriving illicit market.

At the moment, Michigan dispensaries aren't allowed to source their products from caregivers, but licensed growers and processors still can for a limited time.