Shares of eHealth (EHTH -6.50%), which operates an online health insurance exchange, popped 11.6% in February, according to data from S&P Global Market Intelligence.

That performance is even healthier than it might initially seem, when you consider that the S&P 500 dropped 8.2% last month. The market's sell-off was driven by concerns that the spread of the novel coronavirus, COVID-19, could blunt global economic growth. 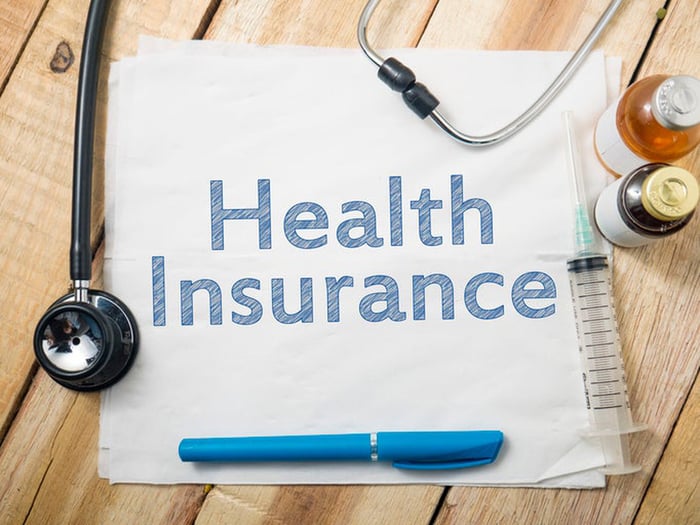 We can attribute eHealth stock's robust February performance largely to a continuation of the momentum that it's enjoyed for some time. Investors have been driving shares up, thanks to the company's powerful growth.

eHealth reported its fourth quarter and full year 2019 results last month, but that event only accounts for a small portion of the stock's total February gain. On Feb. 21, shares popped 1.8% following the earnings release after the market closed the day before. The market's reaction was probably significantly muted because at this time, Vermont Senator Bernie Sanders was nearly neck-in-neck with South Bend, Indiana Mayor Pete Buttigieg as the early frontrunner for the 2020 Democratic presidential nomination following the Iowa caucus. (We'll further explore this topic in a moment.)

In the fourth quarter, revenue rocketed 124% year over year to $301.7 million. That result was driven by a 46% increase in estimated Medicare membership to nearly 711 million, and a 20% rise in total estimated membership to nearly 1.15 million at the end of the period. The top-line result crushed the Wall Street consensus estimate of $234.9 million.

Along with other healthcare stocks, eHealth stock's powerful start to March can be attributed to investors' collective sigh of relief that former Vice President Joe Biden emerged as the frontrunner for the Democratic presidential nomination following Super Tuesday. That's when the greatest number of U.S. states hold primary elections and caucuses. More accurately, that collective sigh of relief was due to Sanders, who had previously held the most delegates, sinking into second place in the total delegate count. Shares skyrocketed 21.9% on Wednesday, March 4.

A key component of Sanders' platform is instituting a "Medicare for All" program in the United States. A single-payer program could significantly negatively affect the health insurance industry.

eHealth stock could remain quite volatile this year as the 2020 presidential election approaches.