Today, social media giant Twitter (TWTR -1.08%) announced that it has entered into an agreement with tech investor Silver Lake that will have the latter invest $1 billion in Twitter.

Twitter also made a "cooperation agreement" with activist investor Elliott Management, which holds a 4% equity stake in the company and last week was making moves to get Jack Dorsey removed as Twitter's CEO. The moves announced today will result in changes to Twitter's board and help fund a $2 billion share repurchase program. Dorsey remains CEO.

Silver Lake's co-CEO and managing partner, Egon Durban, and Elliott partner Jesse Cohn will be appointed to Twitter's board of directors. The company board will identify another independent candidate with deep expertise in the AI and technology segment.

Last week, Elliott Management wanted to oust Dorsey from his CEO role as it believed his management attention was divided. Dorsey also serves as the CEO of mobile payments company Square. Further, Dorsey announced he would like to move to Africa for three to six months a year to explore opportunities in the cryptocurrency space.

While Square stock has returned over 600% since its IPO in late 2015, Twitter shares have declined over 30% in the last five years. 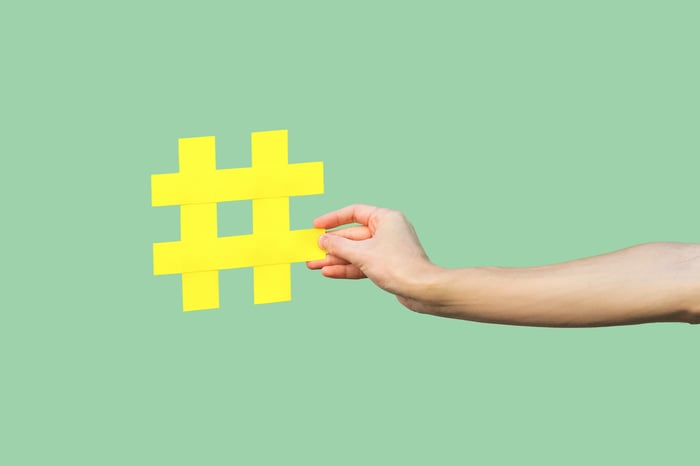 Twitter's lead independent director, Patrick Pichette, said in the company release that although Twitter has a "unique" CEO structure, the board of directors is firmly behind Dorsey's leadership and executive team. "To continue to ensure strong governance, we are pleased to create a temporary Board committee that will build on our regular evaluation of Twitter’s leadership structure. This committee, which I will chair, will provide a fresh look at our various structures, and report the findings to our Board on an ongoing basis," he said.

In 2020, Twitter aims to grow "monetizable daily active users" (those who can be shown ads) by at least 20% in order to accelerate revenue growth and increase share in the digital advertising space.