Sogou continues to grow in Baidu’s shadow with a resilient search platform and an expanding voice search ecosystem. 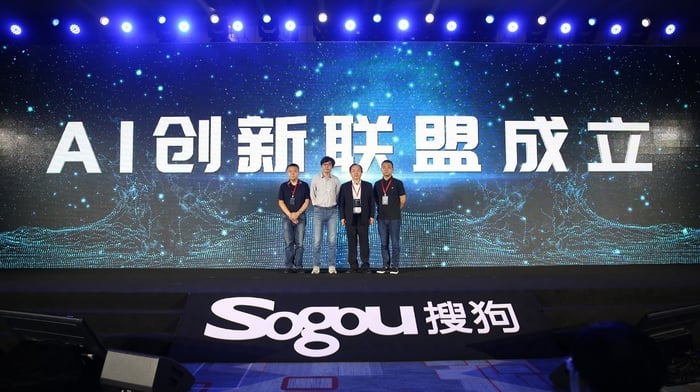 For the first quarter, Sogou expects its revenue to dip 1% annually (at the midpoint), topping analysts' expectations for a 6% drop. That guidance was encouraging, since it factored in the coronavirus outbreak and other macro challenges.

As a result, Sogou was one of the few stocks that advanced on March 9 as the broader market plunged on concerns about the coronavirus and plunging oil prices. So, is Sogou, once considered a hapless underdog in China's crowded advertising market, finally getting its act together?

Sogou's search engine controls 21% of China's online search market, according to StatCounter. Baidu (BIDU 1.86%) leads the market with a 69% share.

How fast are its core businesses growing?

Sogou's search and search-related revenue dipped 1% annually to $274.6 million during the quarter. The segment continued to struggle with China's economic slowdown and tough competition from rivals such as Baidu and ByteDance. 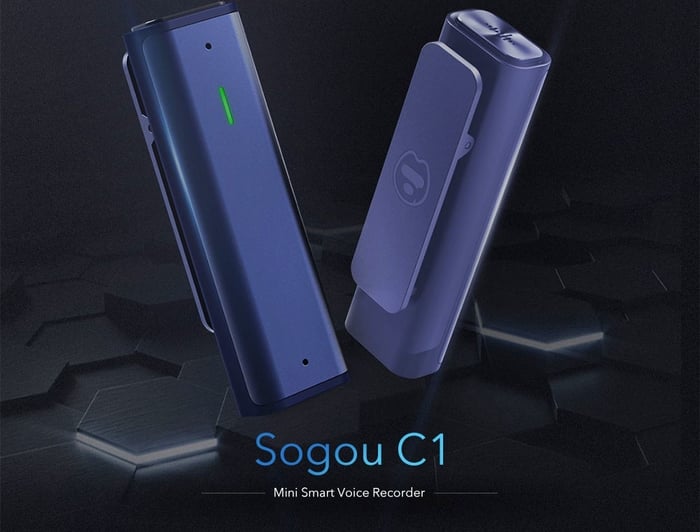 Those numbers suggest Sogou isn't aggressively courting advertisers, but they're still consistently buying ads. This indicates that Sogou's core search engine, its ties to WeChat, and its massive voice search ecosystem are all naturally shoring up its defenses against Baidu.

Sogou's "other" revenue rose 26% annually to $26.4 million, thanks to sales of hardware devices such as its AI Smart Recorder C1 and C1 Pro -- which allow users to record memos, transcribe and translate them, and upload them to the cloud.

In the past, Sogou's high TAC weighed down its margins and resulted in net losses. However, tighter controls over its TAC and the growth of its pay-for-click model boosted its non-GAAP gross margin annually from 37% to 44%. Its non-GAAP operating margin also expanded from 4% to 14%.

Sogou's non-GAAP net income declined 7% for the full year, due to weaker growth in the first half of the year. However, analysts are expecting 28% growth in 2020 -- which is an impressive growth rate for a stock that trades at just 15 times forward earnings.

Is it finally time to buy Sogou?

Sogou's outlook for the first quarter was rosier than Baidu's forecast for a 5% to 13% annual decline in revenue. Sogou's resilient growth and expanding margins also suggest it will thrive when the coronavirus crisis finally ends. Sogou's still a riskier investment than bigger tech companies such as Baidu or Tencent, but I believe this stock -- which is trading 70% below its IPO price -- still has room to run.