Sohu and Changyou don’t seem rattled by the COVID-19 outbreak in China.

Sohu (SOHU 4.62%), one of China's oldest internet companies, grew its revenue 5% annually to $490 million in the fourth quarter and beat estimates by $23.8 million. It generated a non-GAAP net income of $7 million, compared to a loss of $51 million a year earlier. Its earnings of $0.17 per ADS topped expectations by $0.57.

Changyou (CYOU), the video game company which Sohu will merge with in the second quarter, dazzled investors as its revenue rose 35% annually to $135 million and beat estimates by $28.3 million. Its non-GAAP net income surged 174% to $63 million, or $1.11 per share -- which also crushed expectations by $0.53 a share. 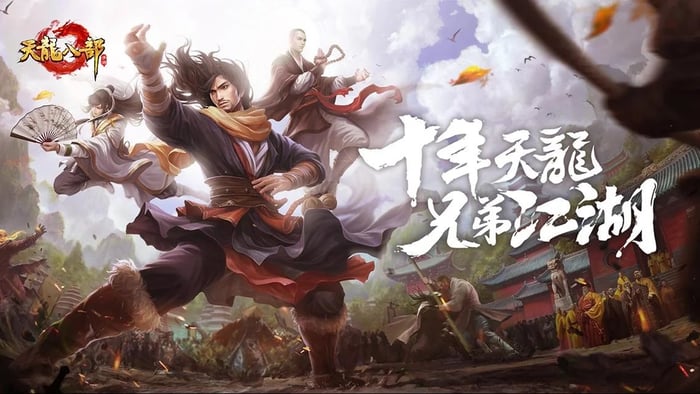 Sohu spun off Changyou over 10 years ago but retained a majority stake in the company. It offered to buy up Changyou's remaining shares and take the company private last September, and the deal was approved in late January. Sohu and Changyou both offered stable guidance for the first quarter, despite the ongoing coronavirus outbreak and China's economic slowdown.

Let's take a closer look at these two companies and see if they're safe bets in a volatile market.

Sohu owns a network of internet portals and video sites. It spun off its own search engine, Sogou (SOGO), in an IPO in late 2017, and ceded its controlling stake to Tencent (TCEHY 3.43%). It remains Sogou's second-largest stakeholder and generates most of its revenue from online ads across its sprawling ecosystem.

Sohu's total online advertising revenue, which includes brand and search ads, declined 5% annually to $316 million during the fourth quarter. Within that total, its search revenue fell 1% to $275 million as its brand ad revenue plunged 27% to $42 million. This business is struggling with sluggish ad spending during China's economic slowdown, as well as competition from bigger platforms like Baidu (BIDU 14.14%), Tencent's WeChat, and ByteDance's Douyin (known as TikTok overseas) and Toutiao. 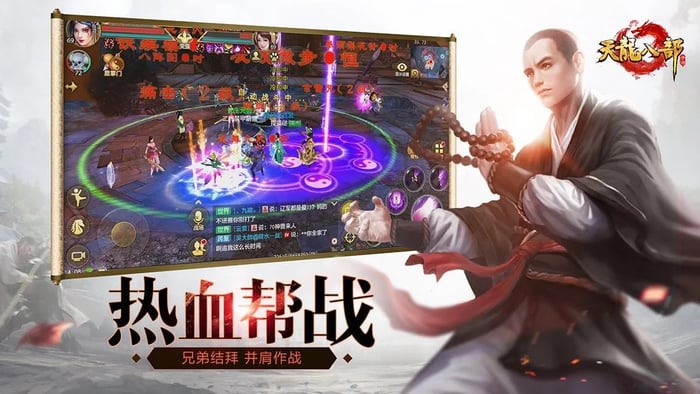 Sohu's non-GAAP gross margin expanded sequentially and annually to 52% during the quarter, as an expansion of its search and ad gross margin offset a decline in its gaming gross margin.

Its search and ad margin improved as traffic acquisition costs declined across its own ecosystem and Sogou's search engine, but its gaming margin was weighed down by Changyou's growing dependence on lower-margin mobile games.

Both companies noted that the impact of the novel coronavirus (which causes the disease COVID-19) was "difficult to analyze and predict," but Changyou's stable forecast indicated that the video game market was well-insulated from the outbreak -- and could actually benefit from more gamers staying at home.

But should you buy Sohu or Changyou?

Investors shouldn't buy Changyou right now since the stock is trading near Sohu's buyout price of $10 per ADS and will be delisted after the merger. However, Sohu is still cheap, and it gives investors exposure to Sogou, the second largest search engine in China, and Changyou's stable gaming business. It might not attract as much attention as bigger tech stocks like Tencent or Baidu, but Sohu's resilience during the recent market downturn suggests that it's worth a closer look.