Please ensure Javascript is enabled for purposes of website accessibility
Log In Help Join The Motley Fool
Free Article Join Over 1 Million Premium Members And Get More In-Depth Stock Guidance and Research
By Keith Noonan - Updated Mar 11, 2020 at 11:01AM

The beverage giant is making a big play in the fast-growing energy drink market.

PepsiCo (PEP -0.33%) published a press release on Wednesday announcing that it's on track to acquire Rockstar Energy Beverages in a $3.85 billion deal. The deal seems like a natural pairing as PepsiCo has distributed Rockstar products in the North American market since 2009, and the beverage giant has been angling to be a bigger player in energy drinks.

Pepsi anticipates the deal will close in the first half of 2020. The company doesn't expect the Rockstar acquisition to have a material impact on sales or earnings this year, but the move looks significant in the context of its broader effort to diversify its beverages business. 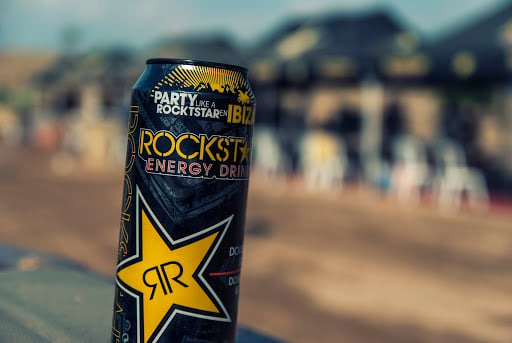 What does the Rockstar acquisition mean for PepsiCo?

Rockstar trails behind Red Bull and Monster in the energy drink market, but the acquisition still looks like a smart move for PepsiCo. The beverage giant hasn't succeeded in launching a major brand in the fast-growing energy drink market, and acquiring Rockstar should create new opportunities in the category.

Pepsi has been on an acquisition spree as it seeks to add products that can better position its business for long-term growth. With soda sales slipping and the energy drink market still expanding at an impressive clip, the move makes a lot of sense for PepsiCo -- and the Rockstar brand could benefit from having the beverage leader's resources behind it.

The Rockstar deal comes on the heels of other notable, recent acquisitions by Pepsi including a $705 million deal for Chinese online snack-food company Hangzhou Haomusi Food earlier this year, a $465 million buyout of CytoSport (the maker of Muscle Milk products) in 2019, and a $3.2 billion deal to acquire SodaStream in 2018.