Alphabet and Facebook, eBay, Amazon, and PayPal all sit squarely in the crosshairs.

In July 2019, France enacted a Digital Services Tax (DST) on large tech companies -- U.S. tech companies in particular were effected, as they are the largest in the world. This sparked a massive trade kerfuffle with the Trump administration. Now ,the U.K. is wading into these same troubled waters, enacting a DST of its own.

As Marketwatch reports today, the U.K. Treasury revealed in recent "budget documents" that it wants to implement a DST against revenues generated by "search engines, social media services and online marketplaces." After exempting the first £25 million of U.K.-sourced revenue, the tax will be implemented at a 2% rate. 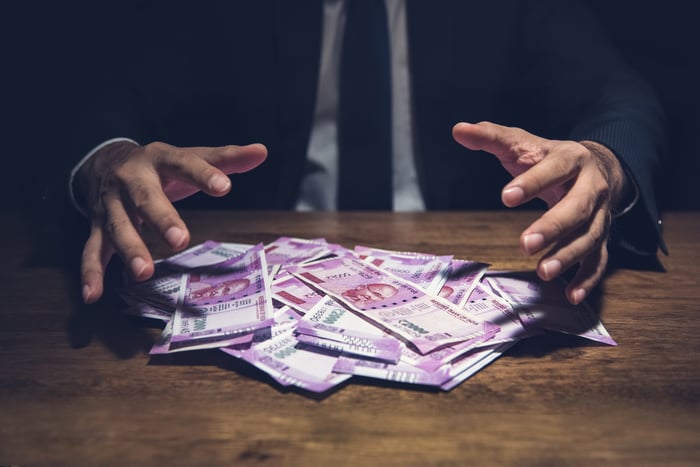 Unlike most corporate taxes familiar to Americans, which focus on profits, the DSTs envisioned by France and the UK would tax companies' revenues -- taxing them at 2% in the U.K. and at 3% in France. The French tax specifically will target revenues raised from the sale of digital advertising, e-commerce, and sales of user data, similar to the areas of focus sketched out in the U.K.'s plan.

France's DST will be applied retroactively to capture revenues beginning in January 2019, but the U.K.'s tax won't kick in till April.