Please ensure Javascript is enabled for purposes of website accessibility
Log In Help Join The Motley Fool
Free Article Join Over 1 Million Premium Members And Get More In-Depth Stock Guidance and Research
By Eric Volkman - Mar 11, 2020 at 10:00AM

The departed cannabis company executive still believes there is great potential in the business for savvy operators.

Departures of leaders at marijuana companies are not unusual these days, but Joe Caltabiano's came as a shock.

The co-founder and president of Chicago-based Cresco Labs (CRLBF 4.20%), who stepped down from his posts in early March, gave no apparent prior indication he was departing. And his exit came shortly after the full legalization of recreational cannabis in Illinois -- a real boon for a company that has a widening dispensary network centered in its home state.

The Motley Fool contributor Eric Volkman had the opportunity to interview Caltabiano via email. In their talk, Caltabiano began by addressing his resignation. Then he provided observations about the current state of the marijuana business, and where he thinks cannabis companies need to go from here if they're to be successful. 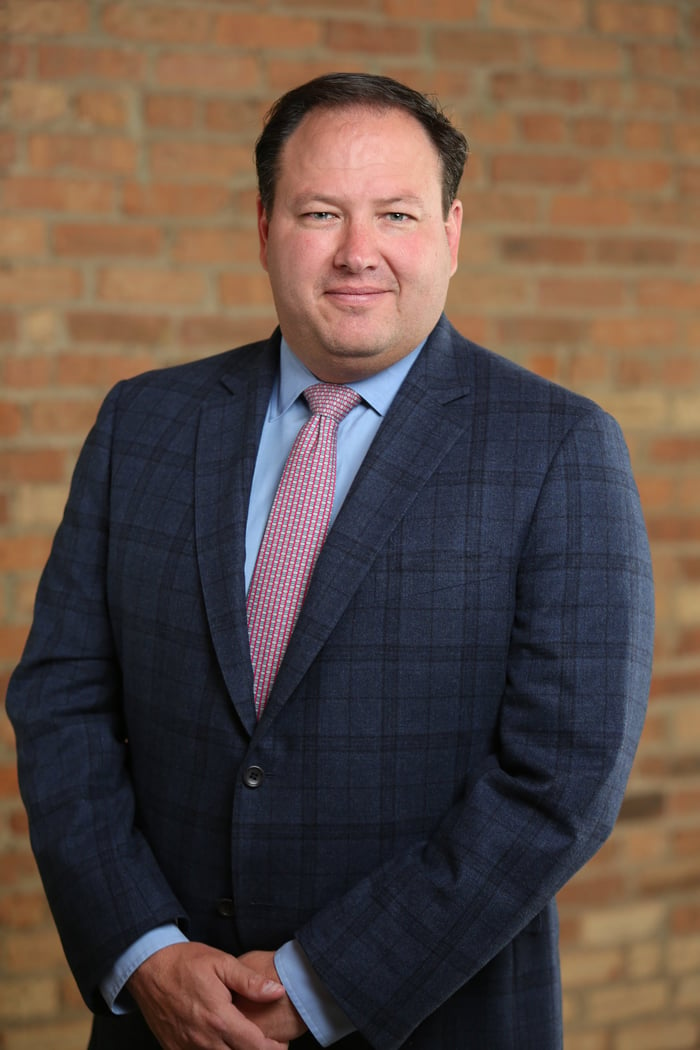 Eric Volkman: The marijuana industry as a whole is really struggling these days, due in no small part to numerous external factors. Was this a key reason you resigned from Cresco Labs?

Joe Caltabiano: I am very proud of all we have accomplished at Cresco Labs. My decision to resign comes from my desire to be sure Cresco is always in the best position possible at every turn. As the company has evolved from a gritty start-up company to a regional player to now a public company with over 1,800 employees, the organization has different needs. My skill set, in part, is what got Cresco to where it is today. But I think there is a great opportunity to add new blood to the organization who can take it to the next level. While I am certainly capable of executing the vision, my passion lies in the early stages of business.

Volkman: Given the current environment, what can vertically integrated cannabis companies do to become profitable, or at least stem their losses?

Caltabiano: I think the answer lies in your question. Being vertically integrated is paramount to the success in the industry at the present time. Unlike other industries with mature supply chains or seasoned big box retail stores, cannabis is still very much a nascent sector. You could be the best retail operator in the world, but if you can't get product on your shelves you will not achieve your maximum revenue potential. Conversely, you could be the best grower, but if retailers don't buy your product because they are focused on selling their own, you are left with a surplus of product and price erosion begins. I think having a vertical operation is critical to success. With that being said you can have one part of the supply chain that you favor more than the other and that can vary from market to market. However, being vertical is the only way to become profitable on scale.

Volkman: Last year, you were instrumental in Cresco's purchase of Origin House. Do you feel the "acquisition wave" in the cannabis industry is still cresting or has the desire to buy died down somewhat?

Caltabiano: This comes back to my reason for leaving. I think the industry is ripe with opportunities and especially distressed opportunities. The acquisition wave is just beginning, but it will look different than it did previously. You see many large scale M&A transactions fall apart, especially if one or more of the companies are public. These transactions take a long time given state approvals and also the [U.S. Department of Justice] involvement. Stock prices can fluctuate wildly and make transactions much more dilutive or expensive. Or some of the acquisition targets may still have significant cash burns that large public companies can't burden right now as there is a tremendous focus on profitability. However, well funded private companies have more flexibility to work through distressed assets, reinvest in the infrastructure and help bring them back to their full potential. 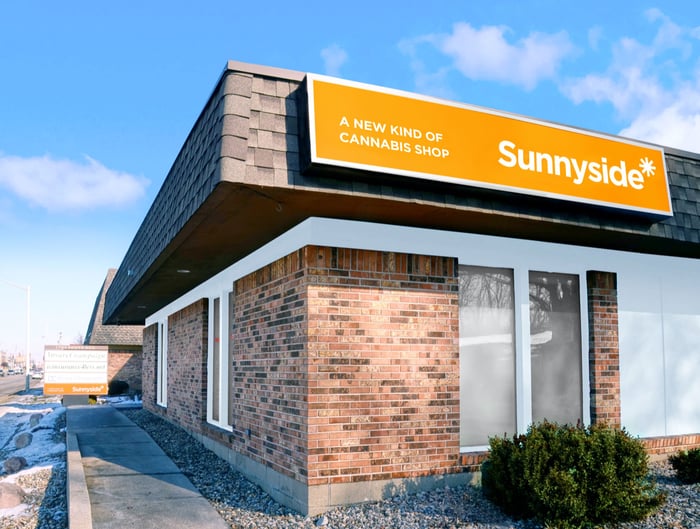 Volkman: In your opinion, these days what is the No. 1 mistake publicly traded cannabis companies are making?

Caltabiano: Not controlling expenses. In an industry where access to capital can be sporadic, companies need to keep spending in line. This mistake is easily avoided by having realistic models that take into account slow ramp-ups, extended regulatory time frames, price compression, and other factors.

Volkman: What single thing gives you the most hope for the marijuana industry as a whole?

Caltabiano: This plant is truly amazing. It has the potential to impact so many peoples' lives for the better. I have never seen a better product that can be used by the very ill and the very healthy all with the expectation of improving their overall quality of life. When you have a baseline like that, the industry's potential is limitless.

Volkman: You were involved in the mortgage business before co-founding Cresco Labs. What do you think executives from other business sectors can bring to the marijuana industry?

Caltabiano: There's so much that executives from other sectors can bring to this industry. This industry has the opportunity to draw on successes from various industries and almost every profession. Some are obvious, like pharma and liquor, but also fashion, cosmetics, finance, legal, and many others. I think the cannabis industry can be nimble and can avoid some of the pitfalls that other industries have fallen victim to, such as relying solely on [people with] MBAs to run a company. The industry should tap into the real subject matter experts who may have been working in this space for decades. We have the opportunity to find leaders who embody true entrepreneurial spirit and the grit that it takes to get through the growing pains that every fledgling industry will experience.