Please ensure Javascript is enabled for purposes of website accessibility
Log In Help Join The Motley Fool
Free Article Join Over 1 Million Premium Members And Get More In-Depth Stock Guidance and Research
By Donna Fuscaldo - Mar 11, 2020 at 10:03AM

Yelp was invited to a hearing focused on self-preferencing by digital platforms and laid out all the antitrust complaints it has with the Internet search giant.

Yelp (YELP 4.88%), a vocal critic of Alphabet's (GOOG 4.41%) (GOOGL 4.16%) Google, got the chance to voice its complaints with lawmakers investigating antitrust allegations against the Internet search giant.

During a hearing on Capitol Hill Tuesday focused on examining self-preferencing by digital platforms, Yelp's senior vice president of public policy Luther Lowe told lawmakers on the Antitrust Subcommittee that Google favors its own offerings in search results. 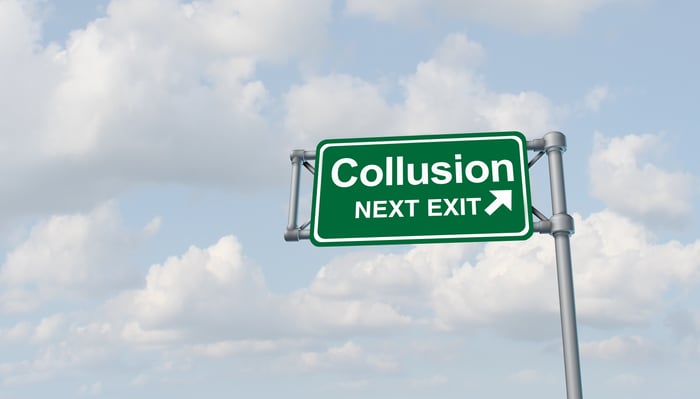 According to Lowe, because Google displays what it deems to be the most relevant search results in boxes on the top of search pages, consumers have been conditioned to expect those to be the best results. It doesn't matter if the search results were really just favored because they are properties owned by Google.

"Today, when a mom searches for a pediatrician in Salt Lake City on Google, instead of being matched with the most relevant information from across the web, she is steered toward a set of results that come solely from Google's exclusionary corpus of ratings and reviews," wrote Lowe in prepared remarks. "Google's  self-dealing produces at least a billion degraded search results in the United States every week."

Yelp has long made its grievances with Google public but being invited to the hearing shows the complaints are gaining clout with some U.S. lawmakers. The testimony on the part of Yelp comes as lawmakers mull new laws and oversight for technology companies. Senator Amy Klobuchar this week introduced legislation that prohibits anti-competitive exclusionary conduct that could harm competition and Democratic Senator Richard Blumenthal of Connecticut and Republican Senator Josh Hawley of Missouri called on the Department of Justice to look into Google's position in search as part of its investigation into the tech giant.