Brase will fill a newly-established post where his marketing expertise can shine.

On Monday, J.M. Smucker (SJM 2.33%) announced the hiring of John Brase, a Procter & Gamble executive with nearly three decades of experience, as the company's first Chief Operations Officer, or COO. Smucker created the post of COO in November 2019, beginning a search for an outside candidate that ended this week with the selection of Brase to fill the post. He'll start work on April 13th.

Bringing a wide spectrum of experience with him, Brase will direct strategy for the company's three principal U.S. segments: coffee, consumer foods, and pet foods. Other duties will include supply chain and operations management. 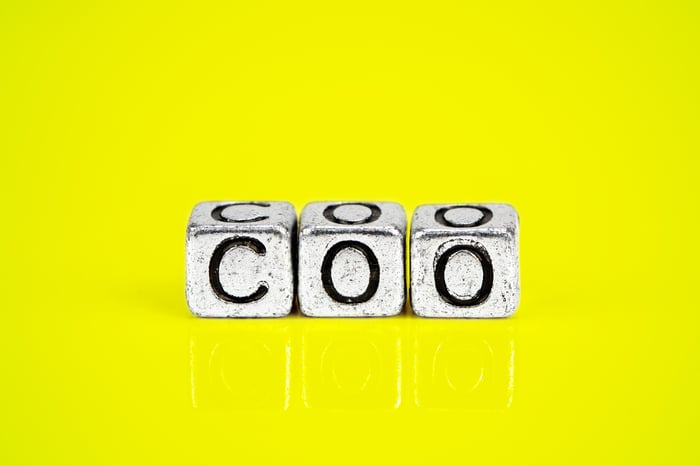 He'll report directly to CEO Mark Smucker. While at Procter & Gamble, Brase worked at various times as a brand manager, marketing director, and as vice president of P&G's North American family care segment, overseeing a portion of the business worth $6 billion. He also has a background in sales and manufacturing.

Smucker bought into the pet food sector in 2015 to 2016, but its pet food brands haven't significantly improved the bottom line. Share prices have remained largely stalled for the past five years.

In a statement about John Brase's hiring, Mark Smucker remarked, "John is an extremely talented and accomplished leader who brings a proven track record of delivering growth to the businesses he has overseen," suggesting that the new COO's tasks may include helping to develop and execute new plans for boosting performance and growth throughout the company.