The White House and Google are working to develop a website that will direct Americans to coronavirus testing sites.

With the number of reported cases of coronavirus rising in the U.S., President Trump declared a national emergency Friday and announced plans to work with Alphabet's Google (GOOG -1.67%) (GOOGL -1.97%) as part of the government's response.

During a live press conference, Trump said the federal government and Google are developing a website that will help people find testing sites in their area. The president boasted that the site will be up and running in short order. 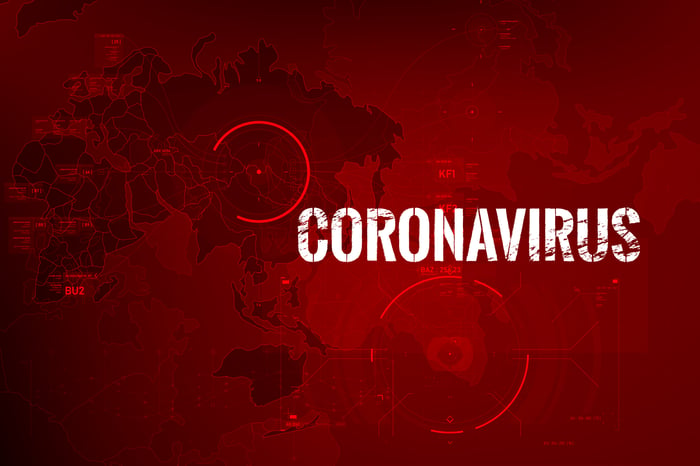 According to Trump, Google has 1,700 engineers working on the website. Based on a flow chart the White House showed off during the press conference, consumers would log-in, use a screening tool to gauge their symptoms and, if they received a yes from the site, be provided with a list of drive-thru testing clinics. Tests are shipped to labs and the results will be displayed on the site once they're received. The website is aimed at quelling criticism the Trump Administration has faced in its handling of the epidemic so far. Medical professionals have slammed the White House for not making enough test kits available.

President Trump's decision to declare a national emergency frees up $50 billion that can be spent to contain the pandemic. As of Friday, there are 144,078 cases worldwide, causing 5,397 deaths.

The outbreak has forced schools around the world to close, businesses to mandate employees work from home and major events to be canceled. It's also resulting in an uptick in the usage of digital tools including video conferencing and chat. It's not clear what, if any business benefit Google will see from the coronavirus test website.