Activision Blizzard (ATVI 0.35%) is back on top of the sales charts. The owner of hit video game franchises such as World of Warcraft and Candy Crush led all video game developers for sales in February, according to the NPD Group. 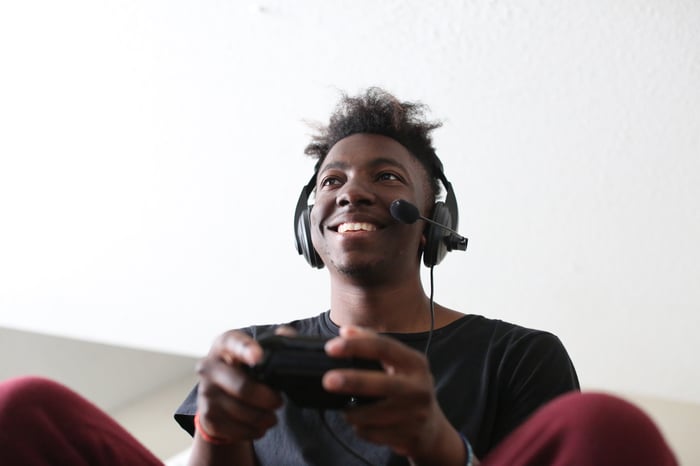 Modern Warfare was also the top-selling game over the past 12 months, although overall industry sales have declined over that period as gamers anticipate the upcoming release of several next-generation gaming consoles. With fans delaying their spending in consequence, developers have responded by keeping the release schedule light.

Modern Warfare's launch last year was successful enough to push the franchise into the lead for 2019 sales. It was the 10th time in 11 years that an Activision franchise had earned that distinction.  The company's efforts to keep the brand fresh include a push into free-to-play battle royale modes with the recently released Call of Duty: Warzone. This offshoot earned its own place in the franchise's lineup by attracting a large audience of engaged players.