The COVID-19 pandemic is now officially a national emergency, but there's no need to rush out immediately for supplies.

On Friday, President Donald Trump officially declared COVID-19 a national emergency. But he wasn't the only man on the White House's stage. Joining him were prominent CEOs from the private sector, among the Target's (TGT 0.81%) Brian Cornell. After being invited to the microphone by Trump, Cornell vowed that his chain would do its part in combating this national emergency, but would keep its stores open throughout the crisis. 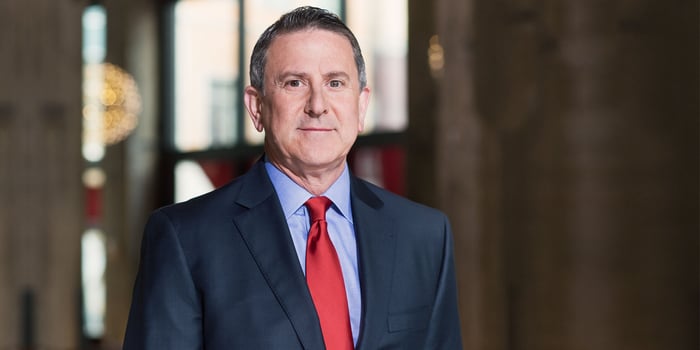 Target's response to the coronavirus

A few days ago, Target outlined the measures it's taking in its stores. It has increased staffing so that it can more rigorously clean its stores. This prevents the virus from sitting on surfaces -- especially on touch surfaces like self-checkout screens. The retailer has also increased its staffing for order pickup and drive up, which will facilitate social distancing.

Over the past week, all major U.S. sporting events have been cancelled, theme parks operators like Disney have shut down parks, universities have shifted classes online, and multiple states and districts have closed public schools. As the COVID-19 epidemic spreads and intensifies in the U.S., a mounting concern among Americans was where they would purchase essential consumer staples if retailers were forced to close as well.

That fear has led consumers to try to stockpile what they see as essentials, a surge of buying that has led to shortages and bare shelves in stores. Retailers like Target and Kroger (NYSE: KR) have responded by placing purchase limits on certain specific heavily in-demand items. Perhaps now that Target has publicly stated its intention to remain open throughout the pandemic, shoppers can  feel a bit less concerned on that score.

With stock of certain essential items running low in its stores, Target is trying to restock its shelves as quickly as possible.