Please ensure Javascript is enabled for purposes of website accessibility
Log In Help Join The Motley Fool
Free Article Join Over 1 Million Premium Members And Get More In-Depth Stock Guidance and Research
By Anders Bylund - Mar 15, 2020 at 10:37AM

Walt Disney accelerated the hit movie's digital release to give families "some fun and joy during this challenging period."

The Disney+ streaming service was originally expected to add hit movie Frozen 2 in June. That would be a typical release window for streaming access, following a theatrical premiere just before Thanksgiving and the DVD and Blu-ray release near the end of February.

Walt Disney (DIS -0.97%) has compressed the release schedule for Frozen 2 considerably, moving it onto Disney+ on March 15. That's three full months ahead of the original plan. 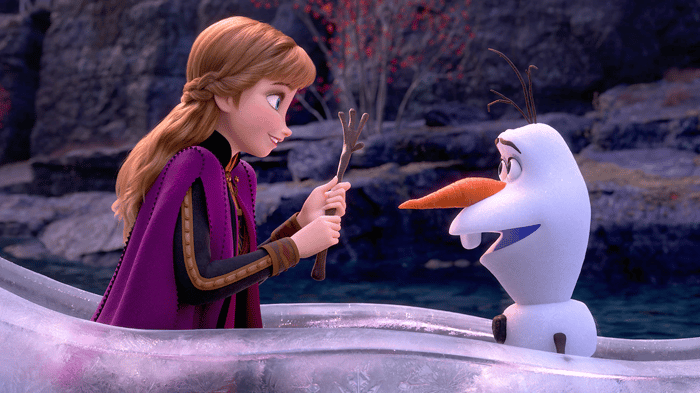 Disney is "surprising families with some fun and joy during this challenging period," according to Disney's press release.

"Frozen 2 has captivated audiences around the world through its powerful themes of perseverance and the importance of family, messages that are incredibly relevant during this time, and we are pleased to be able to share this heartwarming story early with our Disney+ subscribers," said Disney CEO Bob Chapek. That's Disney's way of talking about the COVID-19 coronavirus outbreak, without using scary language like "virus" and "disease."

The movie is available on Disney+ in America today. Availability to subscribers in Canada, Australia, New Zealand, and the Netherlands will follow on Tuesday, March 17. That's nearly the service's entire global footprint so far, to be followed by at least eight additional markets in Western Europe on March 24.

Frozen 2 collected $1.45 billion in global box office receipts during its theatrical run, making it an extremely valuable Disney asset. Whether or not the rushed release is a success, Disney will learn important lessons from this advanced experiment in release window compression.