Adidas (OTC:ADDY.Y) had originally decided to keep its retail stores open at a time when some of its rivals, including Nike, have elected to close due to coronavirus. Now, facing public blowback to that decision, the company has reversed course. Adidas announced today that it will be closed through the end of the month. 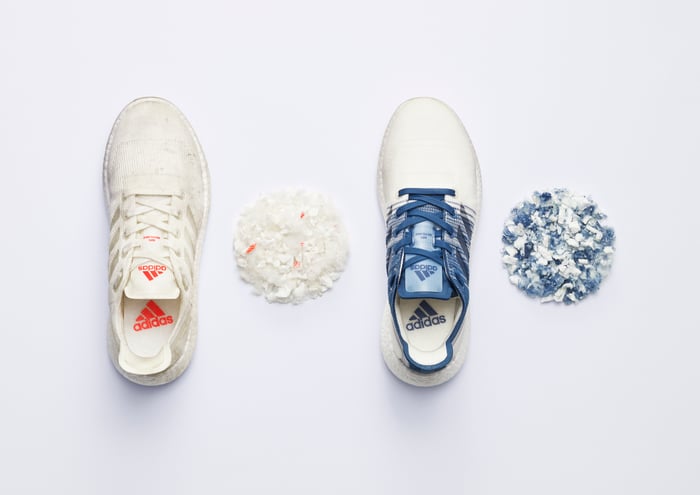 "We have to keep the company going and open for business to ensure that we can pay our monthly bills and salaries to everyone," CEO Kasper Rorsted originally wrote in a letter to employees. "Closing down is easy, staying open in a healthy environment requires courage, persistence, and focus."

It's easy to see why Rorsted wanted to keep the doors open. Being able to continue paying people is noble, but it's hard to believe that a lot of customers will be shopping for athletic apparel or sneakers during this particular crisis.

Staying open, albeit for the right reasons, was a tone-deaf decision. It exposed the company to criticism and put its employees at risk for essentially no reason.

Adidas will continue to keep its corporate offices open and is requiring its leadership team to be in the office. That also seems like a move that shows the company does not understand the severity of the situation.

It's one thing to consider keeping retail workers working even if there are few customers. It makes little sense, however, to have people who could work from home be forced to come into an office.

Adidas says it will practice social distancing in its offices as much as possible. That seems like the least the company should be doing until the coronavirus threat passes.