This should accelerate the process of getting more people tested for COVID-19.

The COVID-19 pandemic continues to march across the United States. There are now more than 4,600 confirmed cases in this country, and  85 people here have died from it, according to the Johns Hopkins University Coronavirus Resource Center. State and local governments are taking intensive measures to help mitigate the spread of the SARS-CoV-2 virus that causes the disease, such as closing public schools, gyms, bars and restaurants, and banning large gatherings.

Federal agencies also taking steps. The Food and Drug Administration recently announced it would allow states to approve COVID-19 tests. The FDA would typically have to review such tests for approval, but considering the current crisis, the regulator is giving states the authority to grant the green light to tests developed in laboratories within their territories. This should help significantly speed up the approval process for such tests. 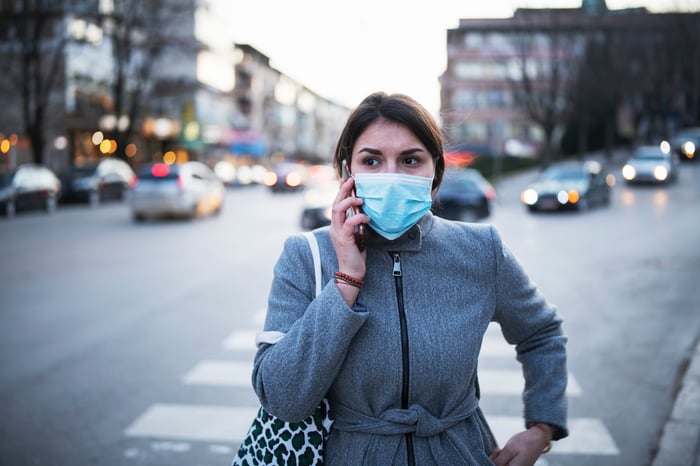 Testing is critical in the fight against COVID-19

That wasn't the first time in this crisis that the FDA has relaxed its usual procedures for the sake of expediency. Last week, the health industry regulator issued an emergency use authorization for Roche's (RHHBY -1.05%) test to detect the SARS-CoV-2 virus; the pharma company says it will have "millions of tests a month available." The FDA's emergency use authorization was granted faster and with less data than the agency requires for its standard review and approval process. Hopefully, these measures to  address the relative scarcity of COVID-19 tests in the U.S. will allow doctors and epidemiologists to ramp up diagnoses, as identifying those who have contracted the disease is essential to inhibiting its spread.