Analysts are slashing their price goals on Royal Caribbean, Zillow, Children's Place, and Michaels by more than half.

You may want to don a hard hat as you walk through the rubble of the market's fierce sell-off. A lot of analysts are putting out updated notes, and it's not a surprise to see many Wall Street pros slashing the price targets for many of the stocks that they cover.

Royal Caribbean International (RCL 2.86%), Zillow (Z 4.16%) (ZG 4.14%), The Children's Place (PLCE 5.79%), and The Michaels Companies (MIK) saw some of the more extreme downward revisions on Wednesday, with analysts slashing their price goals by more than half from their earlier projections. Let's look at some of these moves. 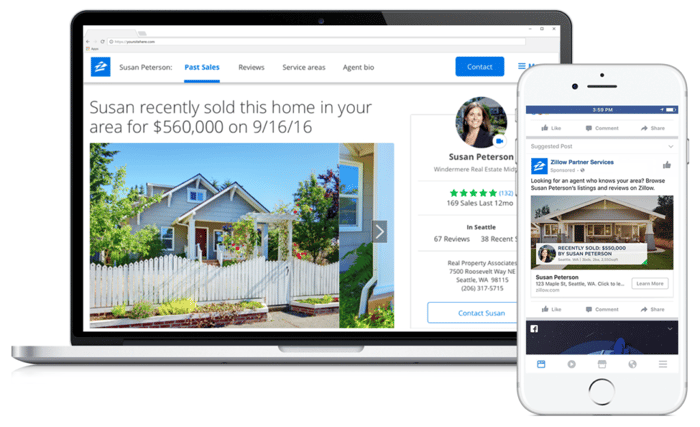 Cruise lines are among the hardest-hit industries in the coronavirus-fueled sell-off, and it's easy to see why. Near-term sailings have been canceled, and with the notoriety of outbreaks on at least two cruise ships, the incentive for folks to hit the high seas has never been lower.

Stifel analyst Steven Wieczynski is lowering his price target on Royal Caribbean from $161 to $40. He sees the possibility of a bankruptcy as low for the world's second largest cruise line, but all bets are off if the interruption extends beyond six months.

Looking out to next year, Wieczynski sees his profit forecast of $11.75 a share ultimately cut in half, but he's giving the stock a better than 75% downward revision as he sees the market paying lower multiples for the industry given the uncertainties that will remain once its vessels start sailing.

Real estate as an asset class has yet to experience the brutal downturn that we've seen in stocks, but even lower mortgage rates may not help prop up the industry in the face of a global recession. Ygal Arounian at Wedbush is slashing his price from $65 to $25 on Zillow, the leading online portal for real estate pros and home seekers.

Zillow announced this week that it will be offering its Premier Agent advertisers a 50% discount on their next bill if they are part of its market-based pricing program. The price break will be in place through at least April 22. Zillow concedes that the move could result in a $40 million to $50 million hit to its top line, and Arounian concludes that Zillow is making this move in response to weak Premier Agent demand.

Mall retailers are in for a world of hurt, and even apparel for young children won't be immune. The Children's Place has withdrawn its guidance for the year ahead in light of store closures in this environment, and it wasn't doing so hot anyway before the coronavirus threat. Comps declined 3.6% in its latest quarter.

A couple of analysts have lowered their price targets on the stock on Wednesday, and two of the more extreme cuts have come from Jen Redding at Wedbush (going from $60 to $25) and Tiffany Kanaga at Deutsche Bank (going from $79 to $30). The Children's Place has canceled the quarterly earnings call that was originally scheduled for Thursday, and Wall Street's bracing for a rough year.

The Children's Place may be better suited for the downturn than some of its mall rivals. Nearly a third of its sales are now online, and China-based supply chain disruptions should be minor given its global sourcing. But analysts who were once rosy on some of the better-situated retailers are coming to terms with the near-term malaise.

Lastly, we have Seth Sigman at Credit Suisse taking down his price target on Michaels from $11 to $4. The arts-and-crafts retailer also posted negative comps for its latest quarter earlier this week, and it isn't providing guidance for the year ahead given the COVID-19 uncertainties.

Homebound folks are likely to have more time to devote to their craft hobbies in the coming weeks, but the now inevitable global recession will weigh on how much new money they spend in the process. The $11 price target was out of date anyway, as Michaels would have to more than double from its current prices to hit Sigman's new price goal.

Michaels doesn't sell hard hats, but investors are going to need them as they work their way through the market's demolition site.