Please ensure Javascript is enabled for purposes of website accessibility
Log In Help Join The Motley Fool
Free Article Join Over 1 Million Premium Members And Get More In-Depth Stock Guidance and Research
By Jennifer Saibil - Updated Mar 18, 2020 at 10:16AM

The bank overseer seeks to establish greater transparency and accountability for lender subsidiaries.

The Federal Deposit Insurance Corporation, which insures U.S. banks, is trying to create a new framework for industrial banks, according to The Wall Street Journal.

The way it works now, the FDIC insures and oversees traditional banks, but chartered industrial banks, which have the power to open customer accounts and provide loans, aren't covered.

The new guidelines are meant to enforce standardized bookkeeping and reporting practices for these banks and guarantee liquidity from the industrial bank's parent company as a safeguard. FDIC chairwoman Jelena McWilliams said, "This proposal would ensure that parent companies serve as a source of strength for their industrial bank subsidiaries." 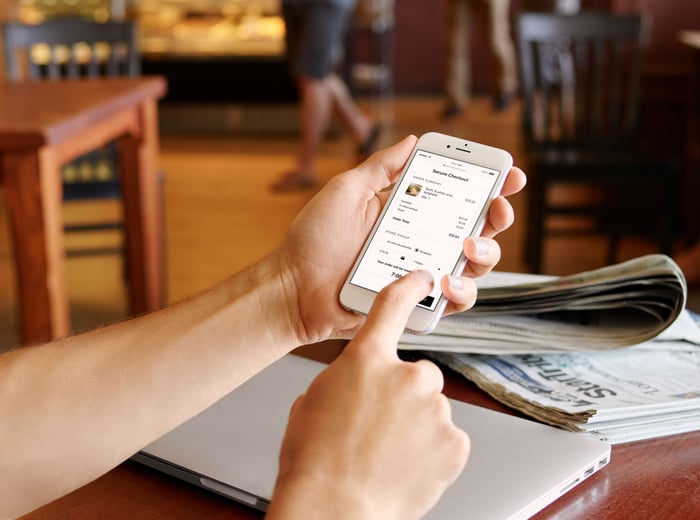 Who does it apply to?

Companies that plan to operate these banks must themselves apply for FDIC protection as parent companies even under the current rules. The FDIC does not approve these frequently, and the last time it did was in 2008.

Critics in the traditional banking industry say that these banks function without supervision and coverage while having the ability to do most of what traditional banks do.

While the legislation is meant to address industrial banks, many fintech companies fall into this category as well. Square, for example, offers loans as part of its large suite of small-business services. The company has applied to the FDIC for federal deposit insurance. PayPal Holdings, on the other hand, provides many financial products but is not FDIC-insured.

At one point Walmart applied to charter an industrial bank but retracted after facing pressure from lawmakers and activists who were concerned about the company's financial power.