Alameda County, California, has ordered all nonessential businesses to close.

Seeking a diplomatic solution to their dispute, the Fremont (California) Police Department recently announced on Twitter that it plans on sitting down with Tesla (TSLA -1.79%) executives to discuss the company's refusal to comply with Alameda County's shelter-in-place order. In the tweet, the police department stated: "Police Chief Kimberly Petersen and members of our City Management team will meet with Tesla Factory management today to discuss cooperation for compliance with the County Health Officer's Order."

According to the Alameda County Health Order, only businesses that provide essential services like grocery stores, pharmacies, and hardware stores are allowed to remain open. 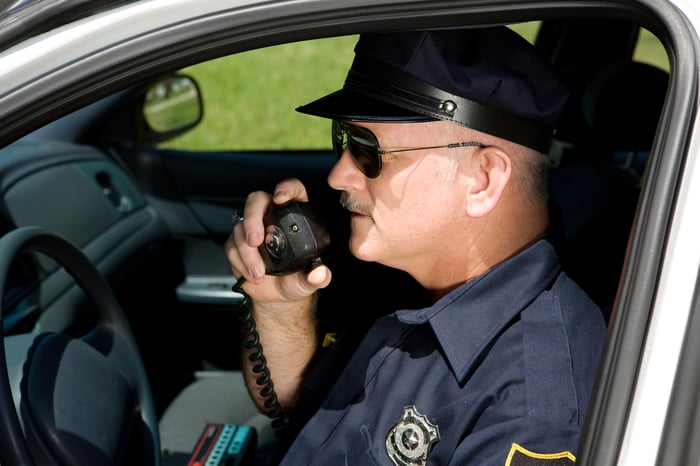 While Tesla has defied the request to limit its operations, the company is taking steps to mitigate the risk to its employees. According to a recent internal email sent to employees by Valerie Workman, Tesla's head of human resources for North America, the company is working to facilitate social distancing at the Fremont factory and provide masks to workers; in addition, employees would have their temperatures taken before entering the factory.

If Tesla does have to reduce operations or temporarily close the Fremont facility, it would make it significantly harder for it to hit its goal of manufacturing a combined 400,000 Model 3 and Model Y vehicles there this year.

Although California is not suffering from an outbreak as widespread as those in Washington or New York, the number of reported cases there does exceed that of most other states. As of 6 p.m. PDT Wednesday, California had 675 confirmed cases of COVID-19, and 16 deaths from it. Alameda County, where Tesla's Fremont factory is located, is one of several Bay Area jurisdictions that implemented shelter-in-place orders on Monday.