Uber's CEO notes that the Uber Eats food delivery service is seeing a surge in business.

Uber (UBER -0.74%) may be experiencing a 60% to 70% decline in demand in areas where there are clusters of COVID-19, but the company has enough cash to maintain operations, according to management.

In a conference call with investors, Uber CEO Dara Khosrowshahi said the ride-hailing company is "well positioned to weather this crisis and emerge even stronger. We have ample liquidity. We have a highly variable cost structure, a global footprint, multiple business lines that give us some diversity and case studies for how quickly our business is likely to rebound after a shock like this. All of this gives us confidence."

Khosrowshahi said the company had about $10 billion of unrestricted cash at the end of February. 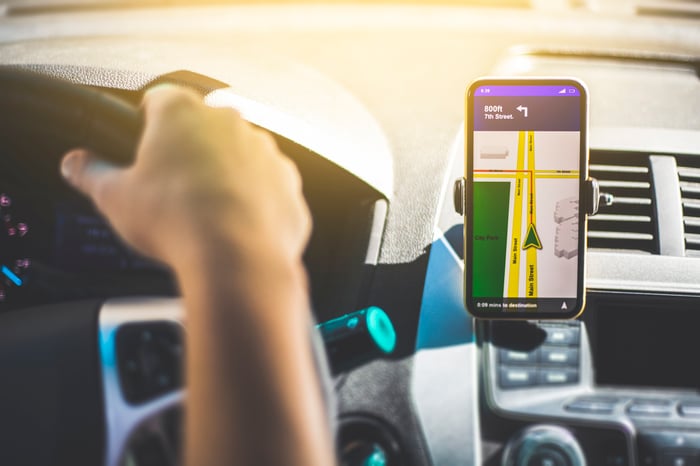 At the same time that Uber is seeing a decline in demand for its core ridesharing business, its Uber Eats food delivery service is experiencing a surge. "Our Eats business is an important resource right now, especially for restaurants that have been hurt by containment policies." Khosrowshahi said. "Even in Seattle, a community that has been hit really hard, the Eats business is still growing."

The executive also expressed optimism the worst of the coronavirus is over in some places. Khosrowshahi said once things begin moving again Uber will, too.

Uber stopped short of updating its first-quarter guidance, given the moving nature of the pandemic. But Khosrowshahi did say the company may provide an update later. Uber's comments were enough to send the stock surging in trading Thursday amid a rebound in the stock market.