Please ensure Javascript is enabled for purposes of website accessibility
Log In Help Join The Motley Fool
Free Article Join Over 1 Million Premium Members And Get More In-Depth Stock Guidance and Research
By Brian Feroldi - Mar 19, 2020 at 11:42AM

Josey just updated his near-term price target for Upwork's stock. His new model produced a target price of $11. That's much lower than his previous target of $19.

So why are shares rallying in response to such a drastic price target cut? The new target of $11 is still more than double yesterday's closing price of $5.43. 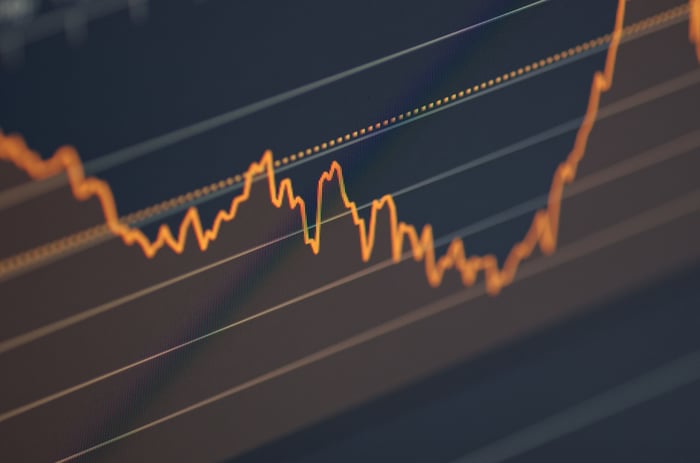 Josey also noted that this updated price target factors in the "risks around COVID-19, the resulting macroeconomic uncertainties, and Upwork's transition to larger clients."

He also kept his outperform rating intact, noting that the company has $133 million in net cash, very little debt, and the ability to "operate at break-even free cash flow."

Traders bid up the stock in response.

Upwork easily qualifies as a "work-from-home stock," so in theory its business should be booming right now. However, Upwork has struggled with execution since it first became a public company, and its stock has done nothing but go down over the last year.

The situation got so bad that former president and CEO Stephane Kasriel stepped down in December 2019. Upwork's chief product and marketing officer, Hayden Brown, took over the corner office.

In late February Upwork's management team told investors that it would generate between $340 million and $345 million in revenue in 2020. That represents growth of about 14% at the midpoint.

The new management team has plenty of work to do if it hopes to capture growth stock investors' attention again.