Please ensure Javascript is enabled for purposes of website accessibility
Log In Help Join The Motley Fool
Free Article Join Over 1 Million Premium Members And Get More In-Depth Stock Guidance and Research
By Howard Smith - Mar 20, 2020 at 10:07AM

Former UN ambassador Nikki Haley has resigned from the Boeing (BA 5.64%) board of directors over her opposition to the company's request for government aid amid the coronavirus outbreak, Reuters reports. Haley has been a member of the board for less than a year.

In her letter, Haley said she opposes the company seeking at least $60 billion in government loan guarantees or other forms of assistance. Haley has often been mentioned as a possible presidential candidate in 2024. 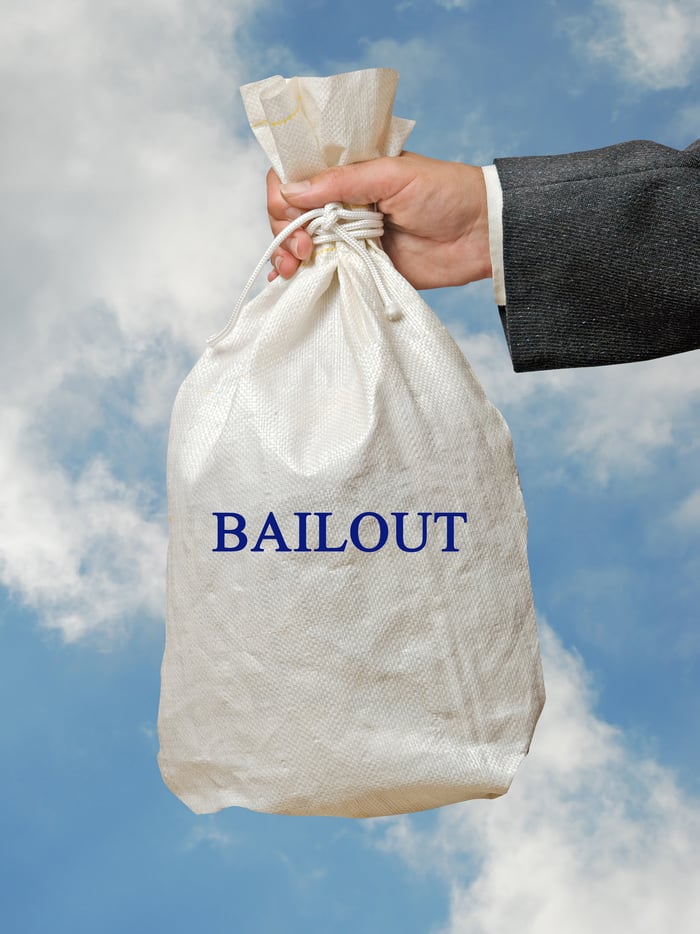 Earlier this week, Boeing announced it was seeking support amid the pandemic crisis. In its statement Boeing said it supports a minimum of $60 billion in aid for the aerospace manufacturing industry. It said the aid would be an important way for the "broader aviation industry," including airlines, airports, suppliers and manufacturers to recover from the crisis.

In her resignation letter to the company, Haley said, "I cannot support a move to lean on the federal government for a stimulus or bailout that prioritizes our company over others and relies on taxpayers to guarantee our financial position. I have long held strong convictions that this is not the role of government."

As former South Carolina governor, Haley is familiar with Boeing, which has a manufacturing facility in the state that builds the 787 Dreamliner. Some see her resignation as a way to distance herself from the notion of government bailouts to position herself to seek a higher public office in the future.