Insiders in many companies have been furiously dumping stock over the last month, but there are exceptions.

The stock market is taking a beating from the coronavirus disease 2019 (COVID-19) pandemic, which promises to significantly hurt the U.S. and world economies.

Insiders in many companies have been furiously dumping stock. That said, some insiders have been buying shares during the market sell-off. This can be a quite bullish sign, as there's generally only one reason insiders buy shares of their companies: They expect the price to rise.

Below are two companies insiders have been buying this month. To be clear, I'm not recommending you buy these stocks. However, both are worth at least putting on your watch list and exploring further. 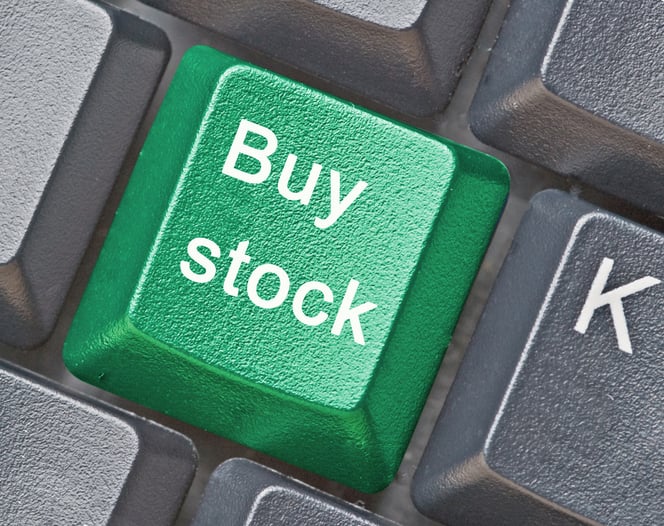 Two stocks insiders have been buying

TransDigm is a leading producer of highly engineered aerospace components, systems, and subsystems. Its products are used on nearly all commercial and military aircraft currently in service, according to the company. Its products range from pumps and valves to lighting and instrumentation.

The company's business is poised to take a notable hit from the pandemic. Commercial air traffic has slowed to a crawl because of lockdowns in certain U.S. states and in other parts of the world, along with widespread travel restrictions in many countries. So its commercial business will probably take a while to get back to speed. However, its military business should prove quite resilient during the pandemic and during an economic contraction or recession.

Apparently, director Robert Small thought the coronavirus-driven sell-off was overdone. From March 10 through March 13, he bought 518,100 shares at an average price of just over $450 per share for a total cost of nearly $233.2 million. As it turned out, he jumped in too soon, as the stock closed at $301.53 on Monday.

For context on his timing, on March 12, the World Health Organization (WHO) declared the spread of COVID-19 a pandemic.

The company does work for U.S. government agencies, including the military and intelligence agencies, and select allies, as well as for commercial customers worldwide. Its government work should make it less sensitive than many stocks to a downturn in the U.S. economy.

This company is probably a new name to many investors. While Parsons was founded in 1944, it's relatively new to the public markets; it held its initial public offering (IPO) in early May 2019. It went public at $27 per share and had gained 49.8% through Feb. 19, versus the broader market's 17.4% return over that period. After the market sell-off, it's about back to its IPO price, as it closed at $26.87 per share on Monday.

This type of insider buying -- two top insiders (CEO and CFO) each spending big money on company stock at about the same time -- is a particularly bullish sign.