Please ensure Javascript is enabled for purposes of website accessibility
Log In Help Join The Motley Fool
Free Article Join Over 1 Million Premium Members And Get More In-Depth Stock Guidance and Research
By Donna Fuscaldo - Mar 24, 2020 at 10:58AM

Alphabet's YouTube has expanded its policy to lower streaming speeds in Europe to the U.S. and beyond.

In an effort to avoid overtaxing the Internet, Alphabet's (GOOG -1.81%) (GOOGL -1.73%) YouTube announced it is slowing down its streaming speeds across the globe.

Initially, YouTube had adjusted bandwidth usage in the European Union, UK, and Switzerland, but the company has now expanded those restrictions worldwide. 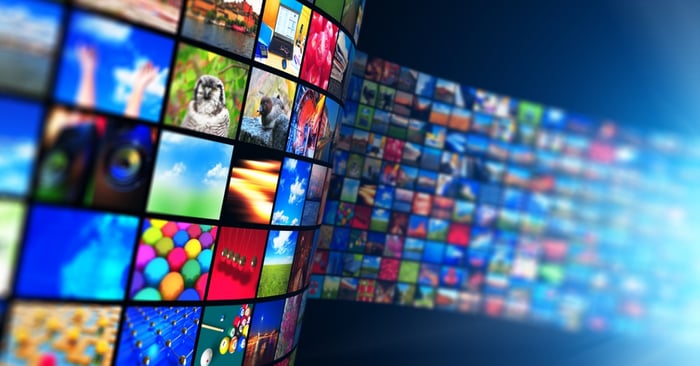 "Given the global nature of this crisis, we are expanding that change globally starting today. This update is slowly rolling out, and users can manually adjust the video quality," YouTube said on its Website. Starting Tuesday, videos on YouTube will stream in standard definition.

YouTube isn't alone in slowing down streaming speeds in the wake of the COVID-19 outbreak. Netflix (NFLX 0.56%) and Amazon's (AMZN 0.72%) Prime Video are also reducing bandwidth usage in Europe after European Union officials appealed to the streaming providers and consumers to forgo high definition videos to protect the internet and ensure it functions properly during the outbreak.

It's not clear if Netflix and Amazon will follow YouTube and expand their policies to the U.S. However, with the number of cases of COVID-19 increasing in the U.S. and many cities ordering shelter-in-place mandates, Internet usage is surging.

According to Verizon (VZ 0.21%) total web traffic on its network from March 12 through March 19 increased 22%. Meanwhile, Verizon said demand for Netflix, Amazon, and other streaming services jumped 12%. VPN traffic was 25% higher, and surprisingly, voice usage, which has been on the decline thanks to texting, chat, and social media, increased 25%.

"We are in the first full week of this new American routine, and we are certainly starting to see some patterns emerge, " Kyle Malady, Chief Technology Officer at Verizon said in a report earlier this week.  "We anticipate we will see additional significant shifts in usage over the next few weeks as people adjust and adapt to the changing circumstances."