Apple leads the global mobile application revenue and its App Store expansion into new regions will help the company sustain growth rates in 2020.

On March 23, 2020, Apple (AAPL 2.45%) announced that it will expand its App Store to 20 other countries in April, taking the total count to 175 countries. According to the press release, the App Store attracts over 500 million visitors each week and has helped developers generate $155 billion in earnings from app sales and in-app purchases to date.

The App Store is currently available in 155 countries and this expansion will allow developers to increase their reach and grow businesses in new markets. 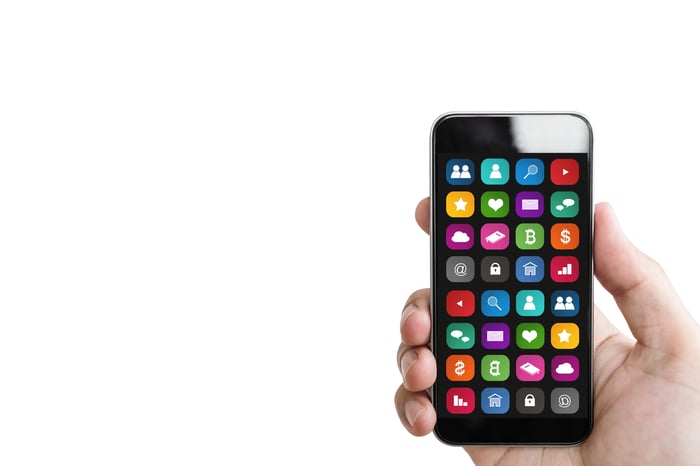 Gaming revenue remains the primary driver of App Store sales, followed by entertainment apps. These metrics will hold Apple in good stead for the upcoming quarters.

Gaming companies such as Activision Blizzard, Electronic Arts, and Take-Two Interactive have outperformed so far during this bear market. People are spending more time at home due to lockdowns and thereby spending a significant amount of time on gaming and entertainment apps, which is bound to drive App store sales higher.